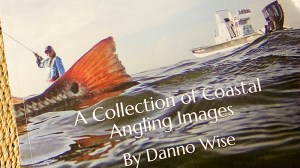 Fishing for me is perusing the supermarket for a seafood dinner treat. Fishing for others is the adventure that lures them to Port Arthur’s Sabine ... Read more 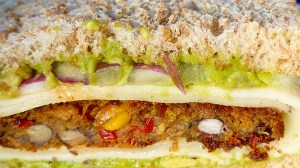 What are you packin’ for park excursions, bike rides and office lunches? The “same” works in a rush. If your summer season is slower, experiment. ... Read more 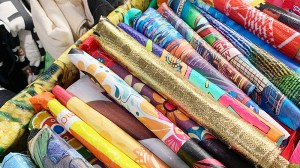 If I wake up pre dawn and decide it’s time to organize tote bags, it’s nobody’s business but my own. Is it excessive to be ... Read more 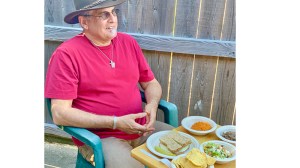 Our musician friend, Paul, is into tea’s healing properties. I often sample tea for Culinary Thrill Seeking to get his take on it later. He ... Read more 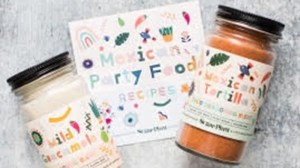 My niece has been doing Taco Tuesdays for years in Rhode Island and North Carolina, and I often think of her when I see a ... Read more 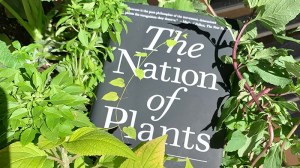 Someone called us new parents as we bragged about keeping an eye on little zucchini developing on our patio. While we’re not sitting around talking ... Read more 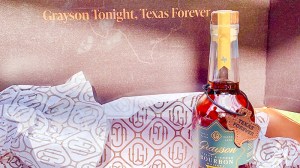 Grayson Blended Bourbon is what they’re calling Texas in a bottle. The little leather Texas tag is alluring as all get out, so y’all just ... Read more 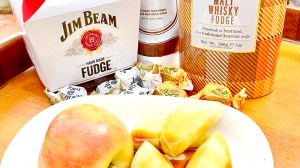 I know I’m not the only one who knows a fair amount about Scotland from Tiger Beat features on the Bay City Rollers. Mom made ... Read more 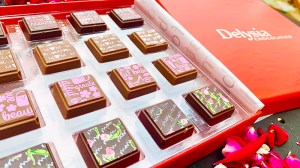 CULINARY THRILL SEEKING: You know what Mom wants. Give it to her!

It’s always a good time to give chocolates, and some designer truffles have Mom written all over them. It’s a sweet word you can savor, ... Read more 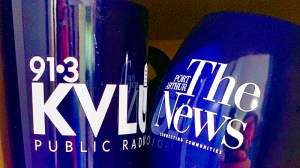 I recently counted my coffee mugs and think I could nearly use one a day and not repeat. Some had to go, even though I ... Read more