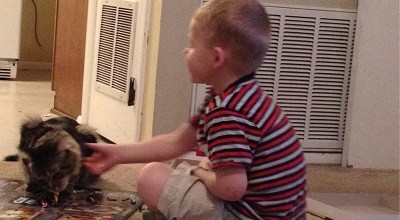 I’ve never really had a pet of my own. I remember there being dogs in my childhood, but they never seemed to be with us ... Read more

21 hours ago by Monique Batson. 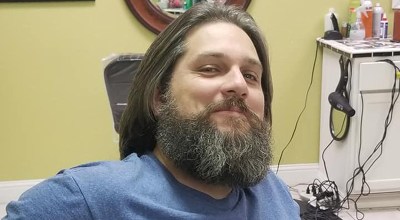 A link and bake sale is set for this weekend to help a father of four as he battles cancer. Robert Garcia III is fighting ... Read more

2 days ago by Mary Meaux. 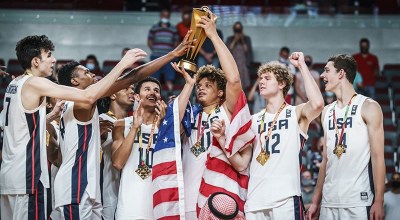 For more than a decade, the United States has had a stranglehold on basketball. The 2008 Redeem Team brought back the gold to America, but ... Read more

3 days ago by Chris Moore. 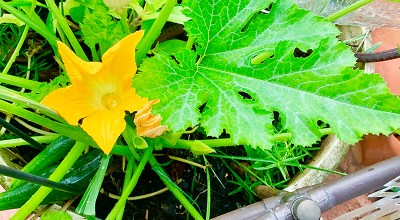 We were so proud to see zucchini the size of mini pickles flourish in big patio pots. We got two babies … appetizers they were. ... Read more

4 days ago by Darragh Doiron.

LETTER TO THE EDITOR — Joe Deshotel is needed in Austin

Editor’s note: State Rep. Joe Deshotel was given the opportunity for equal space to respond and declined to do so. Where is Joe Deshotel in ... Read more

ASK A COP — Can police officers ask for a social security number?

Earl from Port Arthur asks: I need clarification about an incident that occurred between my son and a police officer during a traffic stop. My son was ... Read more

STEPHEN HEMELT — Tastes of our community celebrated in latest magazine

A story idea grows fast from a passing comment. Overheard in the Port Arthur Newsmedia newsroom one day this spring, a writer mentions the new ... Read more

7 days ago by Stephen Hemelt.

Thinking of starting a new physical activity program or ramping up your current training routine? If so, you may be at risk of an overuse ... Read more

7 days ago by Jody Holton.

Having to wear a long-sleeved shirt out on our deck along with our coffees in the upcoming fall and winter mornings makes me “happy as ... Read more