NEDERLAND — There is a new councilman in the City of Nederland.   When Election Day voting ended Saturday night, Randy Sonnier came out on ... Read more 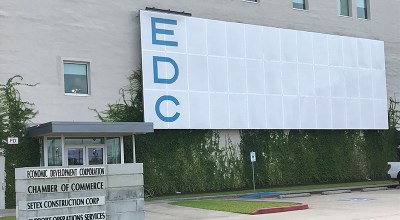 24 hours ago by Monique Batson.

BEAUMONT — A Honduran national residing in Port Arthur pleaded guilty Friday to federal violations in the Eastern District of Texas, according to acting U.S. ... Read more 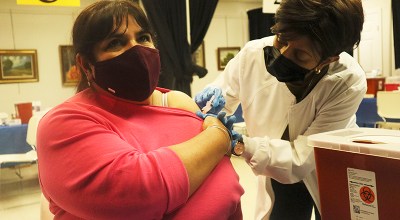 Following the announcement of a COVID-19 related death in Port Neches, local health department officials said a current uptick in cases is likely due to ... Read more

24 hours ago by Monique Batson. 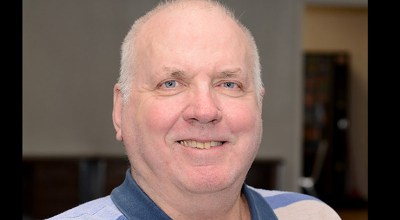 Larry Bodin was the ideal sports writer. He loved sports and thoroughly enjoyed having it as part of his life. For nearly four decades, he ... Read more

24 hours ago by Chris Moore. 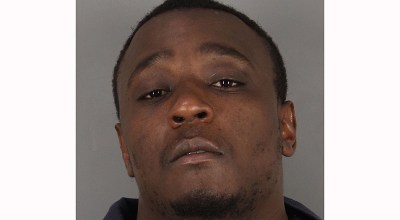 A man driving a stolen vehicle that collided with a patrol car last month was indicted by a Jefferson County grand jury for several crimes ... Read more 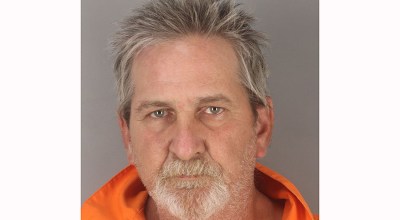 A presumed drunk driver reportedly had an open bottle of Crown Royal in his vehicle as he was leaving a Port Neches liquor store. The ... Read more 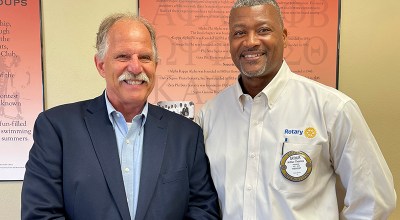 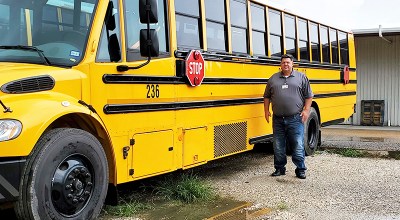 1 day ago by Mary Meaux.