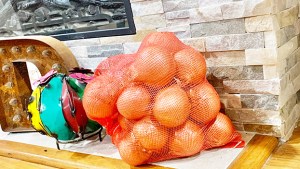 Santa left a sack of onions by my fireplace. That’s not a mixed message to a foodie. That’s the best gift ever, suitable for sharing. ... Read more 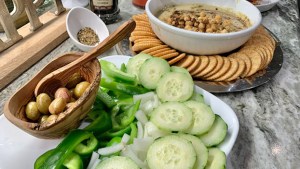 All good southerners have been trained to have nibble fixin’s in the pantry, in case visitors drop in. These days, I’d consider hummus a good ... Read more 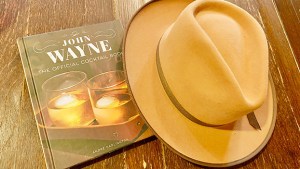 Hats off to the New Year. When “memories” pop up on Facebook, all my best ones are in a particular hat. I got it in ... Read more 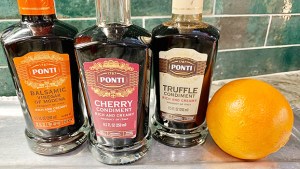 Aren’t you just craving some fresh veggies after all this seasonal indulgence? January makes me want to stir fry onions and carrots. What a great ... Read more 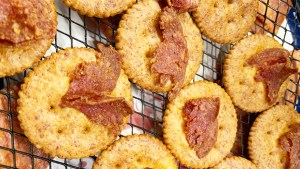 Culinary Thrill Seekers, we did it again. Hopefully we can all cherish the best of 2022, the highs and lows and flavors and all. This ... Read more 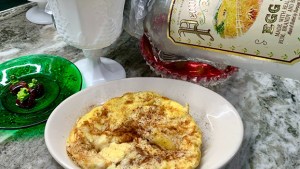 Christmas mornings have offered me quiet alone time for the past several seasons. I’ve come to count on my ideal breakfast of aromatic coffee with ... Read more 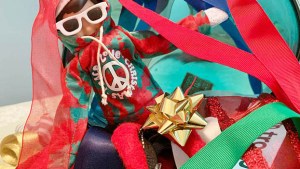 There’s this ‘70s-style frog that has been in my husband’s family. Every few months he or I will be startled by opening a drawer or ... Read more 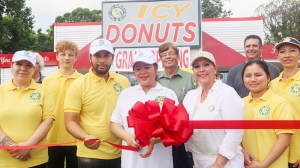 The ICY Donuts Groves sign caught my eye and I had to drive in. I love the breakfast eggrolls they bring to Greater Port Arthur Chamber of ... Read more 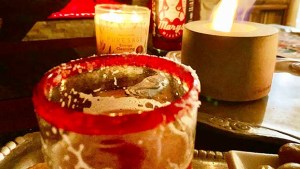 Did someone say fire pit? I’m there. How about smores inside? And simple rubbing alcohol for fuel? Colsen Fire Pits has a smallish round pit ... Read more 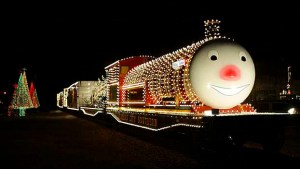