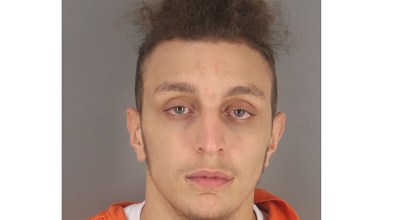 An 18-year-old Beaumont man who reportedly led a Port Neches Police Department officer on a chase back and forth through Mid- and South Jefferson County ... Read more 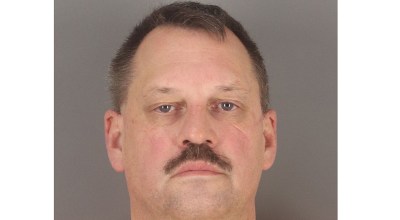 PORT NECHES — City leaders were shocked to learn Wednesday that the Port Neches fire chief had been arrested, accused of possession and promoting child ... Read more

PORT NECHES — The fire chief in Port Neches is facing a charge of child pornography. According to jail records from the Jefferson County Sheriff’s ... Read more 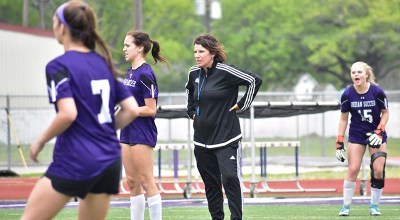 Four games into the preseason, the Port Neches-Groves soccer team has one focus — getting better each day. PNG head coach Aimee Bates said her ... Read more

6 days ago by Chris Moore. 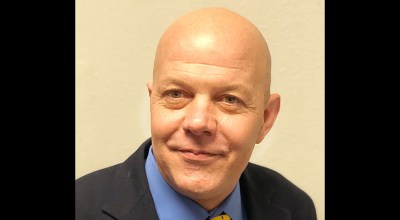 To carry the organization through a transition period following the departure of former President/CEO Dan Maher for another Feeding America food bank position in Virginia, ... Read more 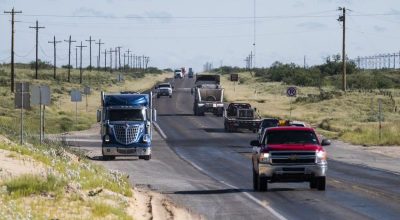 Beaumont’s Kal Kincaid took over as president of the AGC of Texas, an association of highway construction contractors responsible for building and maintaining the state’s ... Read more 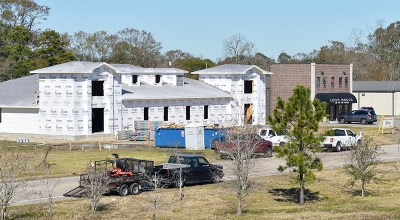 1 week ago by Mary Meaux. 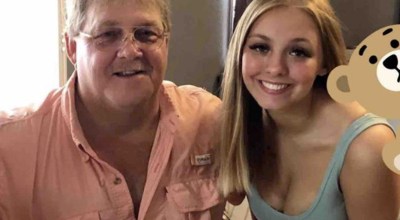 PORT NECHES — Charles Moak is asking those who were at the New Year’s Eve party when his daughter was shot to come forward and ... Read more

1 week ago by Mary Meaux.