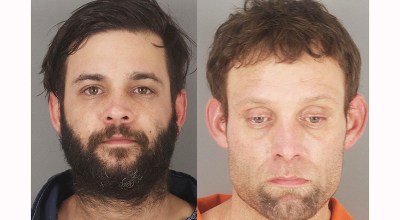 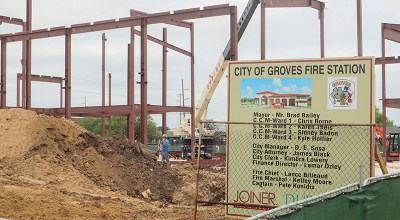 Construction crews continued work on the soon-to-be Groves Fire Station this week. The city broke ground on the project in December and the frame of ... Read more

3 days ago by Chris Moore. 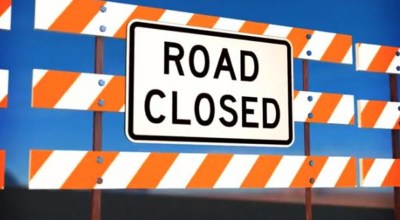 See the listing of 71,000 feet of roadway repair ticketed in Mid-County

Interlocal agreements made this week between Jefferson County Precinct 2 and the cities of Nederland, Groves and Port Neches will provide repairs to more than ... Read more

2 weeks ago by Monique Batson.

Groves Police Department officers responded to the following calls from March 31 to April 6: March 31 Lemone Yowman, 18, was arrested for possession of ... Read more 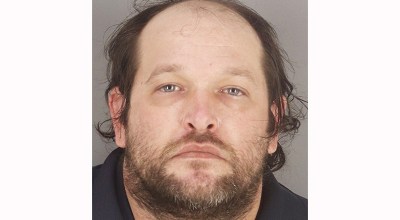 A Jefferson County grand jury indicted a Groves man this week on a charge of indecency with a child and three counts of continuous sexual ... Read more 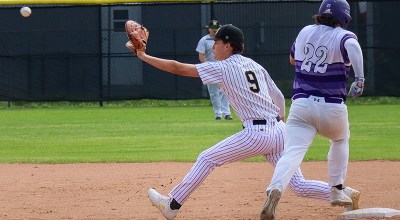 The Nederland and Port Neches-Groves baseball teams have an important slate of games ahead of them as they enter the final month of the district ... Read more

2 weeks ago by Chris Moore. 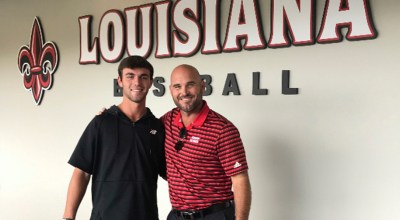 LAFAYETTE, LA – Carson Roccaforte broke the school record for the most stolen bases in a single game with five and also posted his second-straight four-hit game ... Read more

Groves Police Department officers made the following arrests and responded to the following calls from March 24 to March 30: March 24 Alfonso Solomon, 18, ... Read more