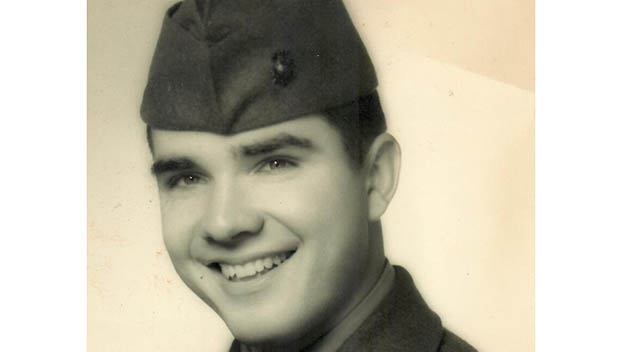 He was born on January 16, 1933 in Alexandria, Louisiana to Emmett G. Dammon and Hazel Myrtle Lofton Dammon.

He served in the U.S. Marine Corp during the Korean War.

He graduated from Baylor University. Reverend Dammon was a Southern Baptist preacher. After retirement from First Baptist Church, Highlands, Texas, he continued to serve as interim pastor for several area churches.

He was a member of Westgate Memorial Baptist in Beaumont.

He was preceded in death by his parents; his brothers, Robert Gene Dammon and Emmett G. Dammon, Jr.; his loving wife, Patsy Walker Dammon.

Burial will follow in Village Mills Cemetery under the direction of Clayton Thompson Funeral Home in Groves.