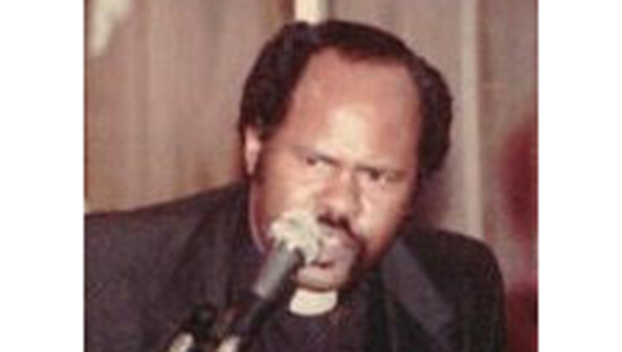 One thing have I desired of the LORD, that will I seek after, that I may dwell in the house of the LORD all the days of my life. To behold the beauty of the Lord, and to enquire in his temple. Psalms 77:4

Ellis J. Kemper Jr. pass away November 09, 2022 at The Oasis at Golfcrest Nursing Home in Houston, Texas. Ellis Jr. was born March 01, 1950 in Port Arthur, Texas to the late Pastor Ellis and Rosa Lee Kemper, Sr. He was the eldest son of ten children. Ellis was known to his family as “Junior” and ” UnK.”

Ellis accepted Christ at an early age and was baptized at Guiding Star Baptist Church under the leadership of Pastor Dan McDaniel Sr., where he begins preaching and later licensed at the age of 10.

Ellis Jr. served in the US Military and fought in the Viet Nam war where he suffered major setbacks up until his death.