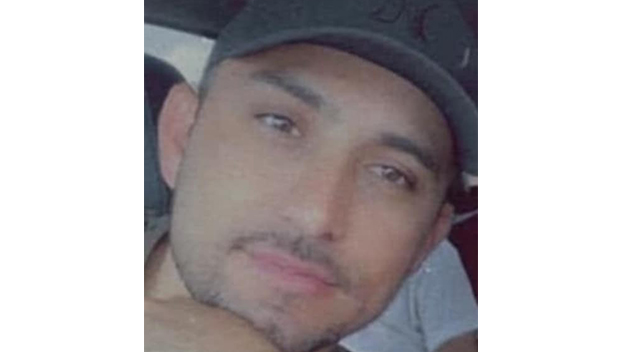 Port Arthur Police released a photo of the man detectives believe shot and killed an innocent 22-year-old woman in the pre-dawn hours Sept. 5.

A social media post made by authorities Friday afternoon included a picture of 36-year-old Alejo Mendoza-Chavez.

Port Arthur Police Department officers responded to the 4600 block of Alamosa in reference to a shooting at approximately 1:36 a.m.

According to police, witnesses identified the shooter as Mendoza-Chavez.

Anyone with information on the whereabouts of Mendoza-Chavez is asked to contact Crime Stoppers at 409-833-TIPS (8477), online at 833-TIPS.com or download the P3 TIPS App.

You WILL remain anonymous and MAY be eligible for a cash reward.

Navarro was with family celebrating her arrival to the United States when she was fatally shot, according to a probable cause affidavit obtained by Port Arthur Newsmedia.

According to the affidavit, a witness to the shooting had been having issues with an ex-boyfriend, who had been threatening her new boyfriend.

Navarro was asked to sit in the white GMC to help ensure nothing happened to the witness’ boyfriend.

The witness told police Chavez then reportedly pulled up to the other man’s truck and fired into the driver’s side window several times before driving away.

Navarro was found dead in the truck.

Justice of the Peace Ben Collins Sr. signed a warrant for Chavez’s arrest with a $950,000 bond.

PAPD said Chavez had an address in Groves, and the Groves Police Department assisted in his search. Chavez also has ties in other towns, as well as Mexico, and officials are not ruling out the idea that he fled the country