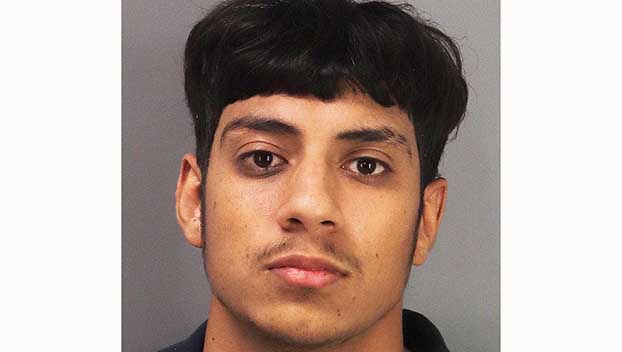 A 20-year-old man who allegedly punched another man in the face and threw him to the ground, fracturing his skull, was indicted this week for aggravated assault.

Angel Josue Cardenas, of Beaumont, is accused of the felony crime that Groves Police say occurred May 14 in the 3100 block of Bryan.

According to the probable cause affidavit, Cardenas hit a man in the face with a closed fist and threw him to the ground, causing him to strike his head on the roadway. The victim said he received pain, swelling, bleeding, a fractured skull and seizures as a result of the assault.

Cardenas was arrested July 28, with bond set at $25,000 for aggravated assault. He also had an assault-family violence warrant with bond at $5,000.

He posted bond and was released July 29.