VIDEO: Port Arthur Police seek burglary suspect who was “nice enough to look into the camera” 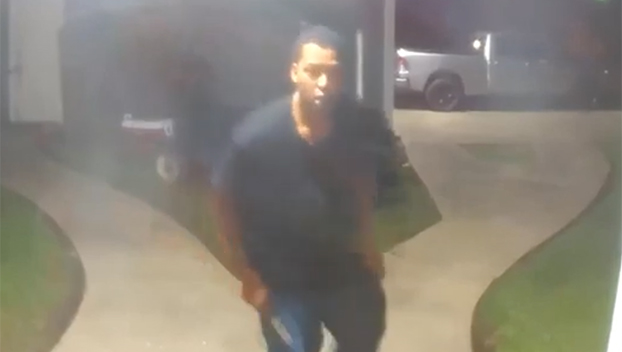 A screen shot from video released by the Port Arthur Police Department.

The Port Arthur Police Department is asking for the public’s help identifying a male seen in security video.

On July 15 at approximately 2:30 a.m., the male seen in the security video committed a burglary/criminal mischief at a residence near 22nd Street and B Avenue.

“He was nice enough to look into the camera for us, any help identifying him would be appreciated,” a PAPD release said.

You won’t be asked your name and you may be eligible for a CASH reward. You can also make an anonymous tip to Crime Stoppers by downloading the P3 Tips app on your smartphone.