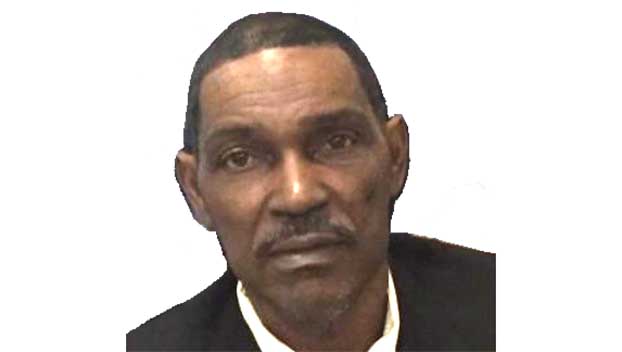 Mr. Robert Aaron Bellard I passed away Saturday, June 11, 2022 surrounded by family.
Robert was born May 3, 1956 in Port Arthur, Texas to Joyce Bellard and Rubin Brown.
He accepted Jesus Christ as his Lord and Savior at an early age and committed his life to Christ.
Robert was a 1974 graduate of Abraham Lincoln High School.
He was employed with Gulf Oil (now known as Valero) in 1977 as a process operator.
He retired in 2009 from Valero with 32 years of service. 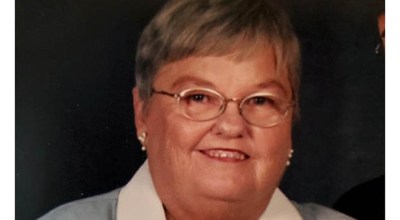 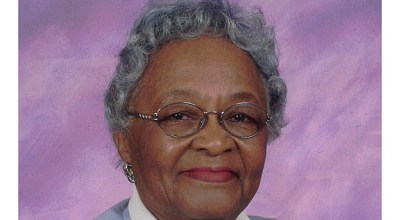 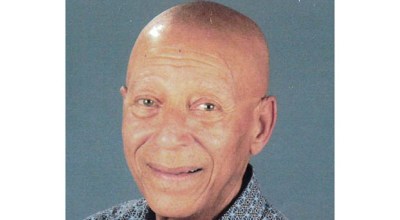