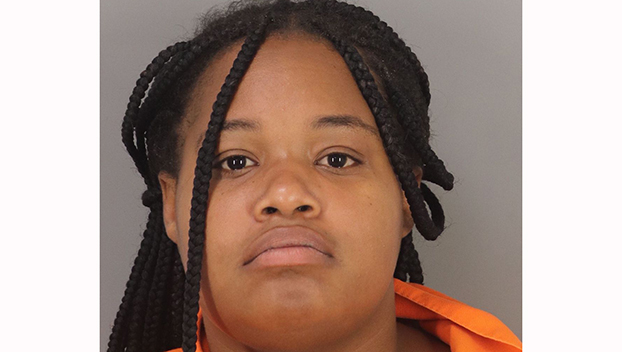 A Beaumont woman charged with felony DWI was reportedly driving 5-10 miles per hour on the highway with two children in the car.

Kelia P. Dixon, 33, was indicted this week by a Jefferson County grand jury on the state jail felony charge.

According to a probable cause affidavit, two officers with the Beaumont Police Department were on their way to the 10000 block of Eastex Freeway July 9 following a call about a possibly intoxicated driver when they learned an ambulance was behind Dixon’s Ford sedan and an employee had taken her keys.

EMTs told the officers they had witnessed Dixon driving slowly on the freeway and swerving across lanes before taking the Tram Road exit, the document states.

One of the officers spoke to the driver, describing her as having a “staggered gait” and nearly falling several times. Her speech was “slurred and almost incomprehensible,” the officer wrote in the report.

The woman also performed poorly during a field sobriety test.

In the backseat of her vehicle were two children, ages 12 and 4.

Dixon was arrested at the scene. As of Thursday, she was no longer an inmate at the Jefferson County Correctional Facility.