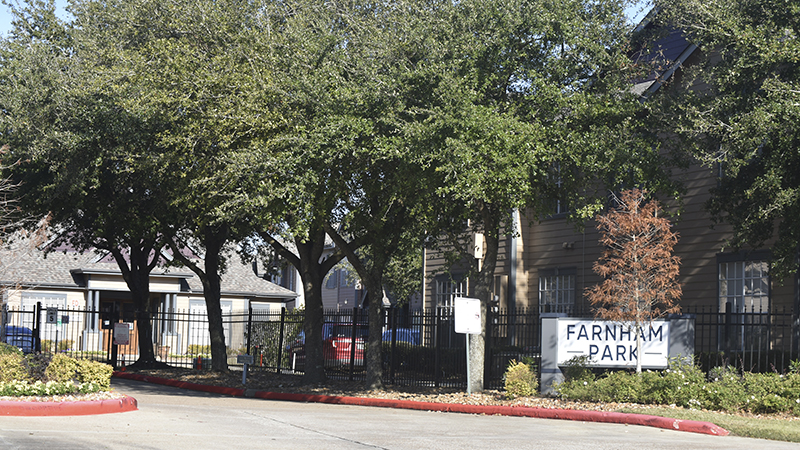 Police say no one was injured Wednesday night following a shooting at a Port Arthur apartment complex.

Officers were called to Farnham Park Apartments on Turtle Creek Drive at approximately 8 p.m. in reference to a deadly conduct concern.

On scene, officers found a residence had been shot at. While someone was inside at the time, no injuries were reported.

The shooting is under investigation.