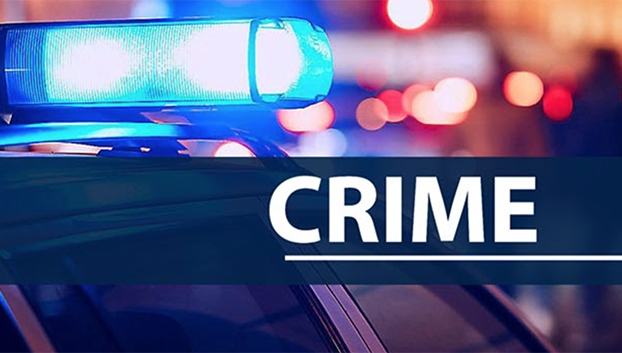 Police in Port Arthur had to do some searching to find the home that was hit by gunfire Monday night.

And when authorities did, the homeowner refused to speak with police.

Port Arthur Police received a report of gunshots heard at approximately 11 p.m. Monday in the 3400 block of 7th Street. While investigating, officers found a home that was hit several times by the gunfire.

None of the occupants were injured, Sgt. Brian Jordan said in a news release.

“Technicians processed the scene of the crime and there are several possible suspects that have been identified,” he said.

Det. Sadie Guedry said the complainant was uncooperative and refused to give information to police. And while there are reportedly several possible suspects, there were no arrests as of Tuesday afternoon.

The case is not closed but without the homeowner speaking with police, there can be no arrests, Guedry said.

A separate shooting occurred a day prior. 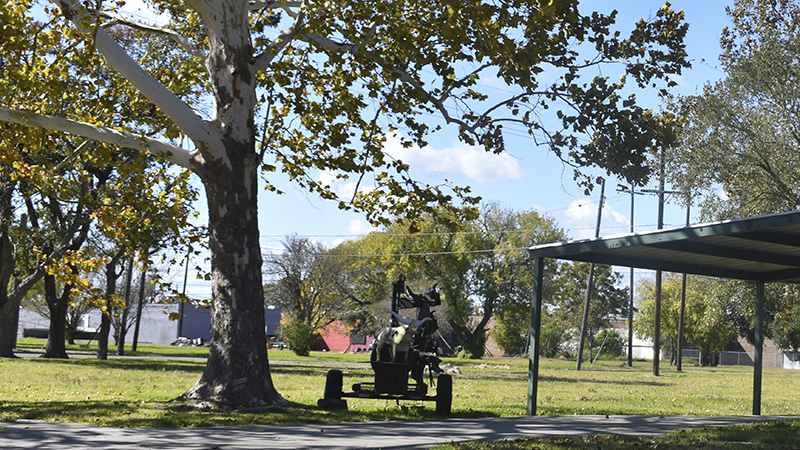 The busy Houston Avenue is visible from the 200 block of Fifth Street where a home was struck by bullets on Sunday. (Mary Meaux/The News)

At approximately 3:49 a.m. Sunday, PAPD was called to the 600 block of Houston Avenue for a report of several gunshots. While investigating, police were called to the 200 block of Fifth Street, where a home was struck by three bullets.

The home is visible from the 600 block of Houston Avenue as there are several vacant lots nearby.

“We do not believe this was the intended target,” Guedry said. “We believe something in that area was probably the target.”

Police believe three shots were fired, one of which went inside the home. No injuries were reported.

Guedry said it is unknown if the two shootings are related.