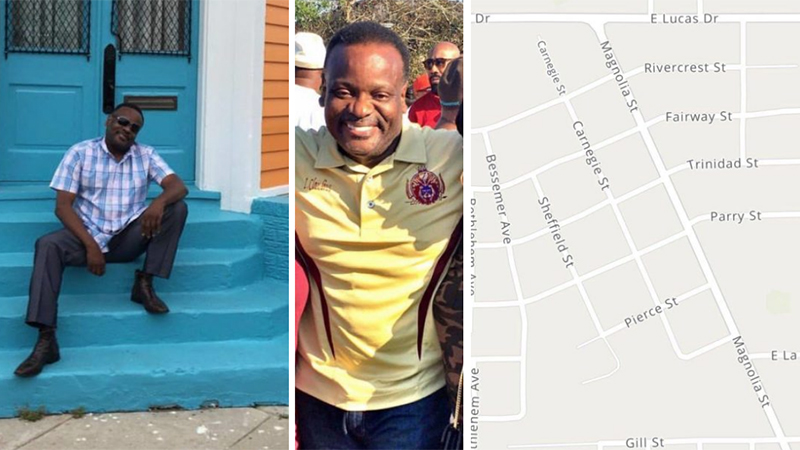 Claude McField is pictured, along with a map of the area where he was found dead.

Beaumont Police Department detectives are asking for the public’s assistance with information about Claude McField, who was found Wednesday shot to death.

Anyone that could help detectives with information surrounding his movements over the last few days, as well as his known acquaintances is asked to call BPD at 409-832-1234.

Detectives are also requesting anyone with surveillance cameras in the area, especially the area shown in the map to please check between the hours of 2 a.m. and 3:30 a.m. for any footage that may be helpful to the investigation.

Information gathered from the scene described a dark-colored sedan leaving at a high rate of speed following the homicide.

At 2:46 a.m. Wednesday, Beaumont Police responded to the 4400 block of Magnolia in reference to a shooting victim.

Officers located the victim in the middle of the roadway suffering from gunshot wounds.

He was identified as McField, a 53-year-old Beaumont resident.

Information obtained from a witness describes the shooting suspect as a black male, approximately 5’10” with dreadlocks wearing all black clothing. 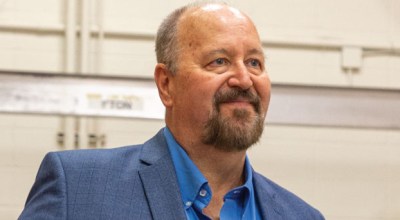 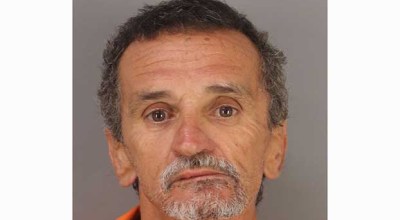