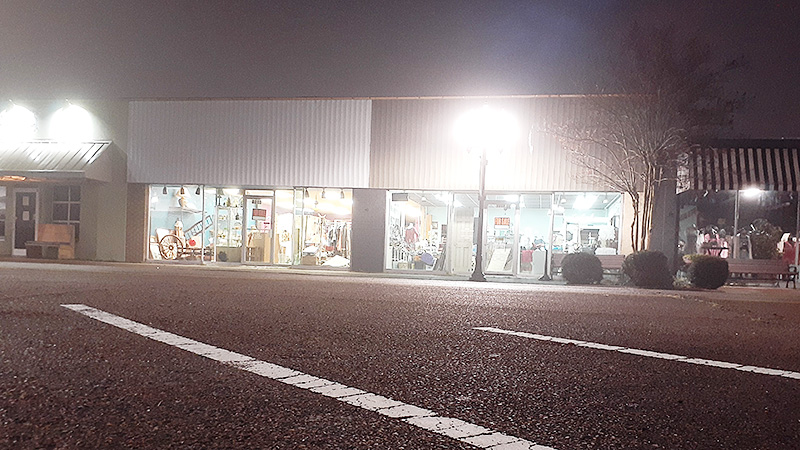 Remodeling and roofing repair has been approved for 1215 and 1217 Boston Avenue in Nederland.

NEDERLAND — Two businesses are closer to relocating in Nederland on Boston Avenue following a Council vote approving $117,000 in remodeling and roofing repair.

The Nederland Economic Development Corporation owns empty storefronts at 1215 and 1217 Boston Avenue, and executive director Kay DeCuir said leases have been signed for businesses prepared to get into those locations by September.

DeCuir said the names of those businesses cannot be announced because both are working to amicably end business agreements at their current locations.

She described the two businesses as offering something different than what is currently available on Boston Avenue.

“Hopefully at the end of two years, each one of these have already said they want to buy the building, so as a good steward moving forward, we would give them the first right of refusal to purchase this building,” DeCuir said.

The Nederland City Council approved the building upgrade expenditure by a 4-1 count after discussion on the topic included a councilman, the mayor and city manager questioning the EDC for signing the leases before details about the tenants had been shared with the full city council.

DeCuir countered by saying three members of the city council — Mayor Don Albanese, Ward 2’s Billy Neal and Ward 4’a Sylvia Root — are on the EDC board and were aware of the leasing agreement, which was also advised by the EDC board attorney.

It was noted Albanese was not in attendance at the EDC meeting where the lease agreements were approved.

“The way it should work is it’s discussed down there (EDC) and approved here (at the city council),” Albanese said.

City Manager Chris Duque was more forceful in his critique, saying the city council didn’t have a choice and was forced into approving the building repair because of the present lease agreements.

“I think the question is, are we going to make decisions down at the EDC office or the city council office?” Duque said.

“The only reasons we’re acting on it (Monday) and moving past Councilman Austin’s concerns is because we recognize the unilateral action that was taken forced you to do this, pushed you to do this (Monday) versus delaying it to address his concerns.”

Councilman Talmadge Austin of Ward 1 voted against the building upgrades because he said the EDC did not appropriately vet an existing Boston Avenue business that would have been interested in expanding at the 1215 and 1217 Boston Avenue locations.

“To me, if you are not in the real estate business, what’s the point of going out and trying to lease a property when it can be sold and produce a growing business,” he said. “It doesn’t make sense to me.”

In defense, DeCuir stressed the corporation’s economic development model exists to promote job creation and tax revenue, which are being accomplished through the Boston Avenue renovations projects.

Officials said the locations, which were owned by Roberto Maraist, had sat closed for more than two years after previously being utilized as a fish and aquarium store.