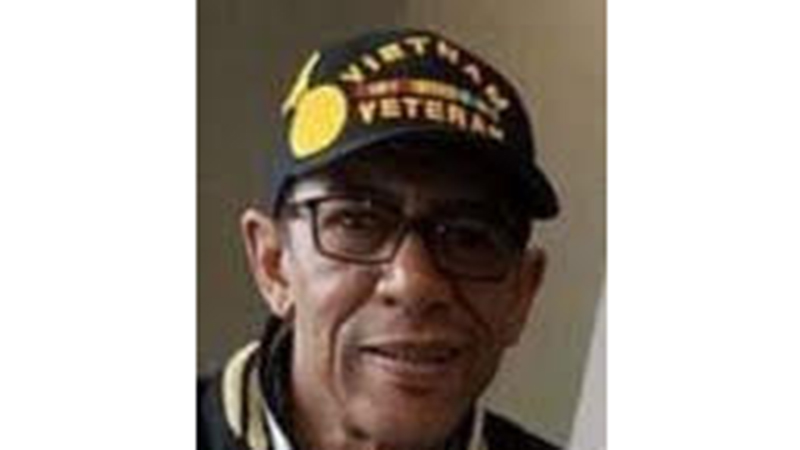 He accepted Jesus Christ as his Lord and Savior at a young age.

Blane was a graduate of Gary Job Corps in San Marcos, TX in 1971.

After graduating, he served in the US Navy. He was employed at Cust-O-Fab in Beaumont, TX as a Class A Boilermaker.

He was an amazing Father, Son, Grandfather, Brother, Uncle & Friend. He was loved by everyone, and he never met a stranger.

He was preceded in death by his Father Edmond “Goat”Achan, Great Granddaughter Jaicee Lynn Zeno and Godchild Shermaine Bias.

Visitation will begin at 8 a.m. until service time.