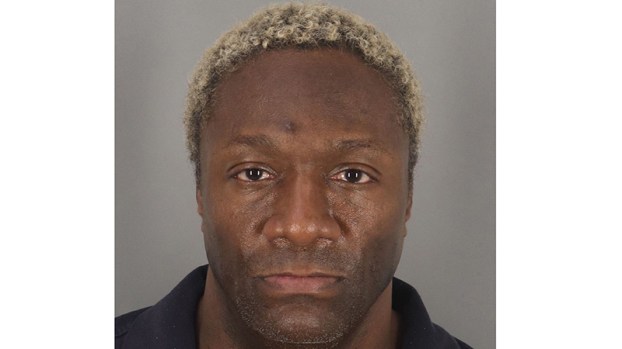 A Port Arthur man who police say used fictitious information to try and buy a $70,000 Mercedes has been indicted on several charges.

Court documents state Lyle Heath Allen, 54, went to Mike Smith Mercedes at 1865 Interstate 10 in Beaumont on Jan. 13 and was attempting to purchase a vehicle when his credit application was flagged in an email saying “ID check failed.”

The accused had reportedly given the Mike Smith employee a Florida driver’s license identifying himself as Jeremy Schmid, 40. When a Beaumont Police officer ran the driver’s license through one database he found no record of the person.

The officer then went to his vehicle’s car computer and ran the name “Schmid” and it came back to a White male out of McKinney, Texas that was 40, not 54 as Allen, a Black male, stated.

In addition, a social security number used on the application did not belong to Allen.

According to the probable cause affidavit, Allen was attempting to purchase a 2020 Mercedes C43W4 car valued at $70,060.

He was arrested for false statement to obtain property or credit and fraudulent use or possession of identifying information.

He is currently in the Jefferson County Correctional Facility on a $20,000 bond for false statement-obtain property/credit and $15,000 for fraud, possession of  identification information