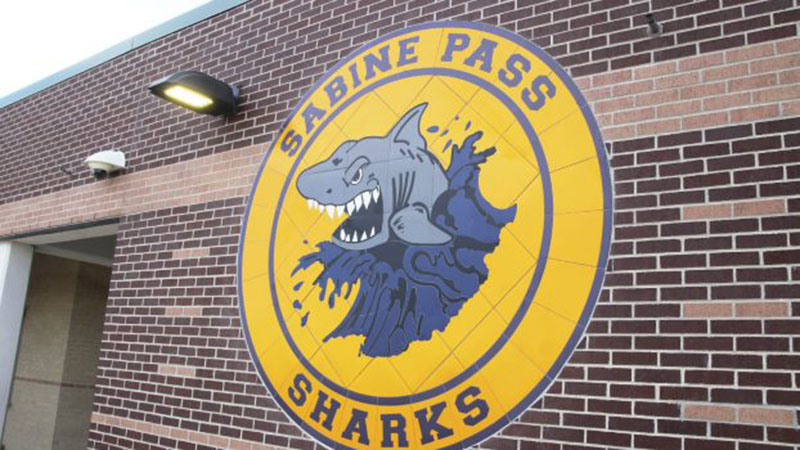 Last year, the Sabine Pass Sharks completed their first football season in two years. At the start of the 2020 season, the Sharks only have 10 student athletes on the roster, which puts them short of the minimum requirements, head coach and athletic director Jason Thibodeaux said.

He said parents are skeptical about letting their children play during the coronavirus pandemic, but is hopeful they will keep an eye on surrounding schools and let their sons play.

“I completely understand the skepticism,” he said. “Hopefully, if some of the other schools can have seasons and the (COVID-19) numbers don’t increase, they will let them play.”

Sabine Pass’ Sept. 3 game at Colmesneil was canceled, and its next game is scheduled for Sept. 25 against Acadian Home School.

At the end of each season, Thibodeaux said he and his coaching staff start to look at how many seniors the team is expected to lose and compare it to the graduating eighth grade class. He said that his staff was expecting to have five more players in 2020 than he put on the field in 2019.

“The pandemic threw all of it off,” he said.

In 2018, a serious of injuries limited the team to 12 healthy players when it folded the rest of the season after two games. Thibodeaux said the low roster number exposed the students to a greater risk for injury.

Last year, the school opted out of playing a University Interscholastic League schedule and played an independent slate. The Sharks were placed in District 12-2A Division II along with along with Colmesneil, Evadale, Grapeland, Lovelady, West Hardin and Burkeville.

While Thibodeaux said he is optimistic about his team playing district games this year, which start Oct. 9 against the Burkeville Mustangs, he said he would have to have enough players to make sure all of them receive adequate rest during games.

“If you are playing tired, that is when injuries happen,” he said. “You only need 11 players to play, but we would have to have more than that. Football is just as much mental as it is physical.”

While Thibodeaux and the rest of the team wait for reinforcements, he said they are practicing and ready.