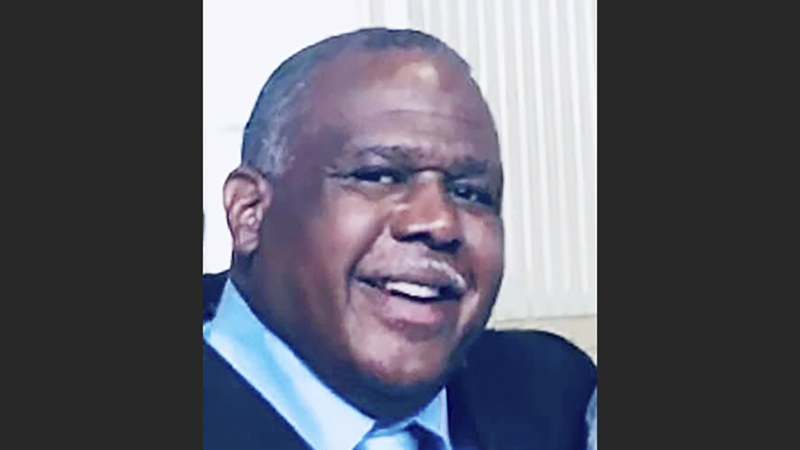 A correctional officer from Port Arthur who died of complications from COVID-19 is being remembered as a devout Catholic usher at his church, always smiling and a dedicated worker.

“He loved his church and being able to usher; his dad was usher at Sacred Heart,” Faller said, adding Champ ushered faithfully.

Faller said Champ was one of the first ushers back when the church reopened for services in June.

“I told him you got your face shield, your gloves on and mask and he was happy,” Faller said.

The priest has heard good words about Champ from other parishioners. Some remember sitting near him in church and others spoke with him.

“He loved to talk to people,” Faller said. “A former neighbor told me that mornings when trash cans were out he always waved to the neighborhood and said ‘God bless’ and ‘I wish I could give you a bear hug.’”

Prior to working at the correctional facility, Champ worked with Beaumont Fire and Rescue.

“He was an outgoing guy, very passionate about his job and stayed involved with the crew,” Beaumont Fire District Chief Scott Wheat said.

The two men worked together when Champ was a driver operator, hired in January 1990 and leaving in June 2001.

Jefferson County Sheriff Zena Stephens said in a press release that Champ was hired in May 2019.

“Officer Champ, like other corrections officers, answers the call to public service daily, especially in times of crisis and uncertainty,” Stephens said. “Officer Champ continued his duties as a corrections officer, knowing that coming to work in an environment that has active COVID-19 virus cases would put him at risk every day. Officer Champ did this without complaint and with dedication to serve his community.

“Along with all first responders, medical professionals and many others, Officer Champ without hesitation proudly served his community to keep them safe from harm and are real heroes in this unsettling time.”

Services for Dudley Champ are pending at Gabriel Funeral Home.