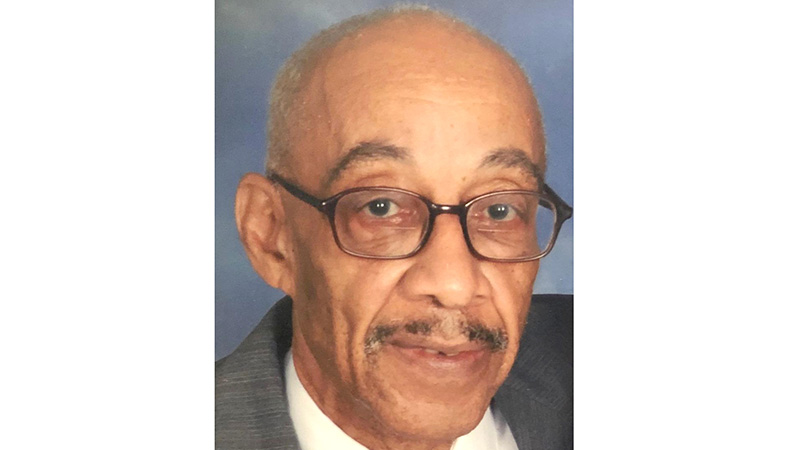 He was a retired Merchant Mariner, Central Supplies Coordinator (St. Mary’s Hospital) after serving proudly in the United States Navy for 20 years until his retirement in 1979.

Maurice was preceded in death by his parents, Moses and Ida Martin; older brother, Vincent Martin; and step-son, Elton Craig Lofton, all of Port Arthur.

Funeral service will be 10 a.m. Monday, June 22, 2020 at Gabriel Funeral Home Chapel with visitation from 8 a.m. until service time.