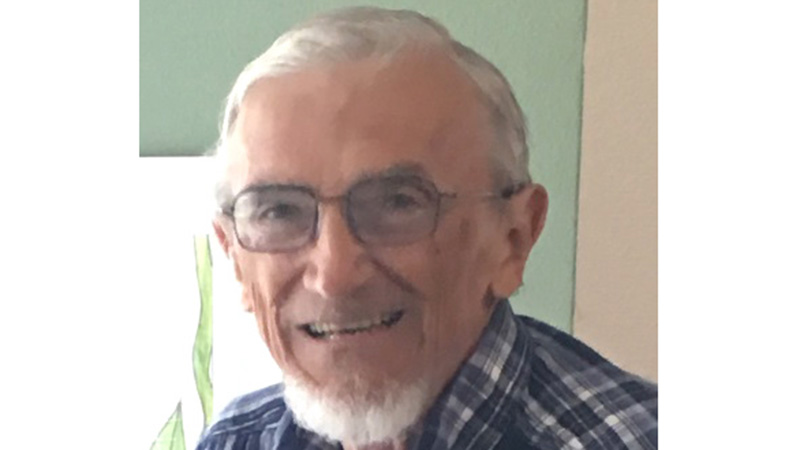 Wiley Joseph Guest, 82, of Lumberton and former resident of Groves passed away on Saturday, April 25, 2020 at Village Creek Rehabilitation and Skilled Nursing Center in Lumberton.

He was born on February 10, 1938 to his parents, Dalton Guest and Mary LaGrange Guest in Crowley, LA.

Wiley served in the National Guard.

He was a longtime resident of the Groves area before moving to Lumberton.

He graduated from Thomas Jefferson High School in 1956.

Wiley retired from Dupont-Beaumont Works as an instrument electrician after 32 years of service.

He was a member of the Catholic faith.

Wiley was preceded in death by his parents and his wife, Annie Ruth Guest.

He is also survived by his sister, Mary Ellen Melancon and her husband, Terry of Fred, Texas as well as several nieces and nephews.

Due to the Coronavirus-19 restrictions, the family will have private services under the direction of Clayton Thompson Funeral Home in Groves.