No insurance rate hikes, for now; Texas Windstorm could revisit issue this year 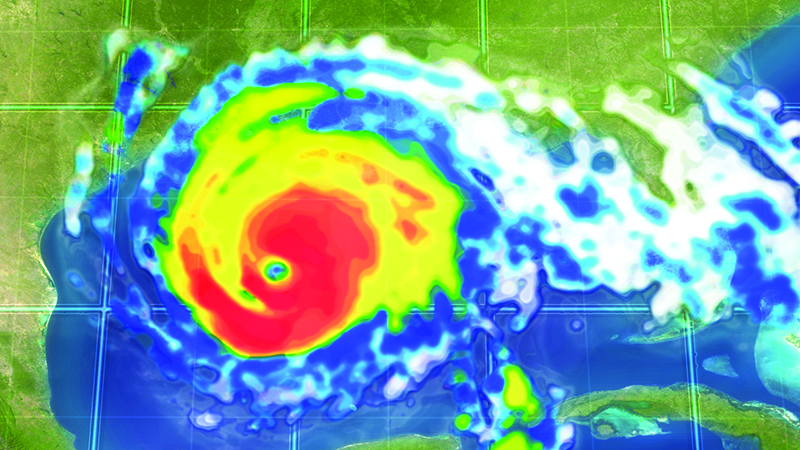 Texas Windstorm Insurance Association policyholders dodged one price increase Tuesday, as TWIA’s board of directors voted down a rate hike for 2020 policies for home and business owners at a quarterly meeting in Galveston. But more challenges may lie ahead.

“The TWIA Board of Directors takes seriously the impact of rising insurance costs when considering TWIA rate changes,” John Polak, the association’s general manager, said in an issued statement Tuesday. “As coastal communities continue to recover from the effects of Hurricane Harvey, the board will continue to closely examine those concerns along with the importance of maintaining TWIA’s capacity to pay claims in the event of another storm like Harvey.”

TWIA said that’s why the board opted Tuesday to forgo rate hikes — for now. About 80 people attended the meeting, where public comments, some pointed, were offered.

Nonetheless, TWIA will submit a zero percent rate change filing with the Texas Department of Insurance by Aug. 15, which is required by law.

That means TWIA policyholders — the association covers policies in 14 coastal counties, including Jefferson — won’t face increases. But the association’s leadership could revisit the situation as soon as its next quarterly meeting, which is scheduled for December.

In fact, some may want to meet before then, Aaron L. Taylor, TWIA’s legislative and external affairs specialist, said, although such meetings require prior public notice.

Pat Avery, president and CEO of the Greater Port Arthur Chamber of Commerce, said some comments were heated, especially from small-business owners and those who described themselves as middle-class homeowners.

TWIA has 193,502 policyholders, including 25,544 in Jefferson County. Some of those people said their TWIA policy payments are greater than their mortgage payments.

“From my understanding, (TWIA) has lost a significant number of participants,”Avery said, in part because of past rate increases. “A lot of people are doing without.”

In fact, she said, insurance rates are so high in some communities it is driving people away from the coast. People from Galveston lamented that workers in that city can’t afford to live there.

Avery said many people declined to return to Port Arthur following Hurricane and Tropical Storm Harvey and may not return.

Stuart Salter of Julian Salter Co. in Port Arthur, said at one time almost everyone in the coastal counties, especially those with older homes closer to the water, held TWIA policies — no one else would insure for wind damage here — but private companies have been working their way back into the market. Oftentimes, though, they offer higher rates.

He said he was “really pleased” by Tuesday’s decision.

Avery said TWIA’s board insists it needs higher rates, but won’t release the data upon which they make that decision. Avery said TWIA is using data from Florida, not from Texas, in discussing hurricane patterns.