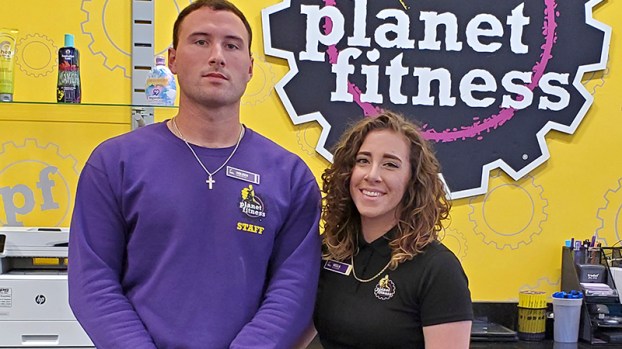 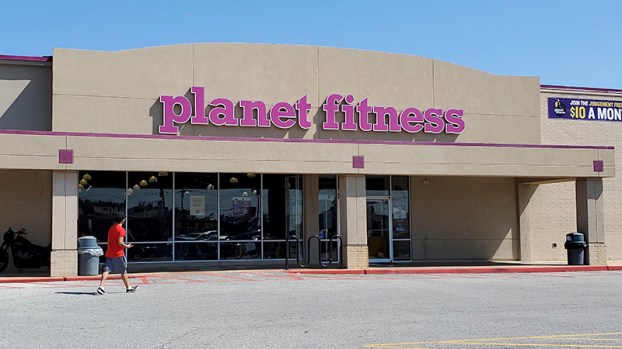 The new sign and façade outside Planet Fitness in Groves. (Mary Meaux/The News) 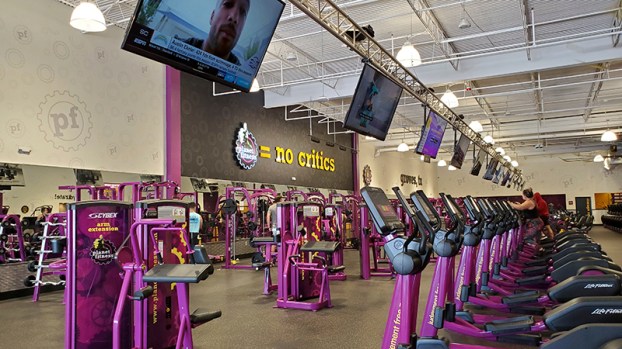 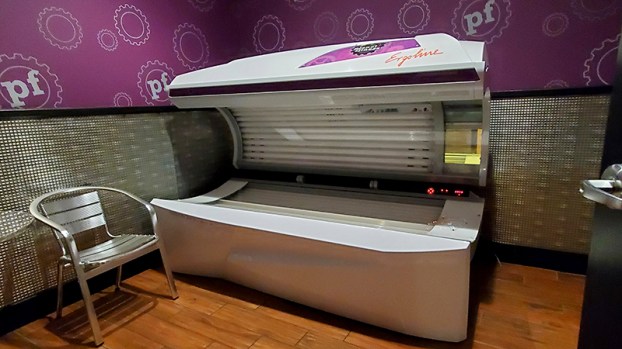 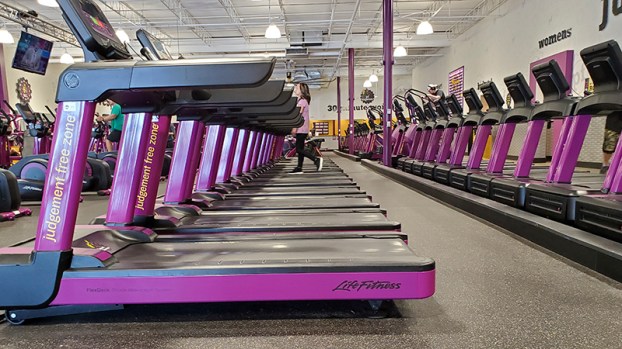 A line of treadmills at Planet Fitness in Groves. (Mary Meaux/The News) 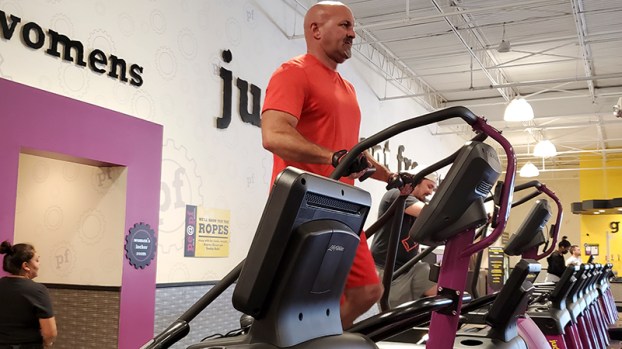 Ken Marquis works out on the stair stepper at Planet Fitness in Groves. (Mary Meaux/The News)

GROVES — Ken Marquis spent some time on a stair stepper before moving on to other equipment at Planet Fitness in Groves on Wednesday.

Around him were other exercisers — some on treadmills, others working with weights and machines.

Marquis, of Liberty, is working in Mid County and prefers exercising at the Groves location.

“The room, the layout and the equipment,” Marquis said of why he likes the Groves site. “They have an advantage over other places.”

Visitors and even motorists along Twin City Highway likely noted hurricane damage to the outside sign and facade from storms last year. That damage has been remediated.

“Thankfully the area most in need of repair was the club’s exterior, and we were fortunate to only close for nine days,” Bordonaro said.

Bordonaro has been part of the Planet Fitness Groves family for six years and marks her first full year as club manager in December.

She works to make sure all there feel welcome and describes the club as one where the members care about each other.

With the outside sign and facade completed, there are changes coming to the inside, including heavier weights, more stair stepper machines and a mystery piece of equipment.

In addition, Planet Fitness is running a promotion through Oct. 15, offering $1 down on the classic and black card memberships at the Groves location. 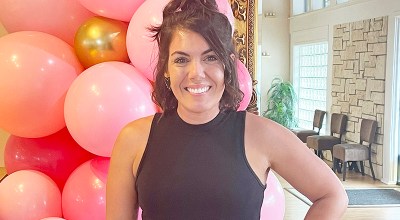