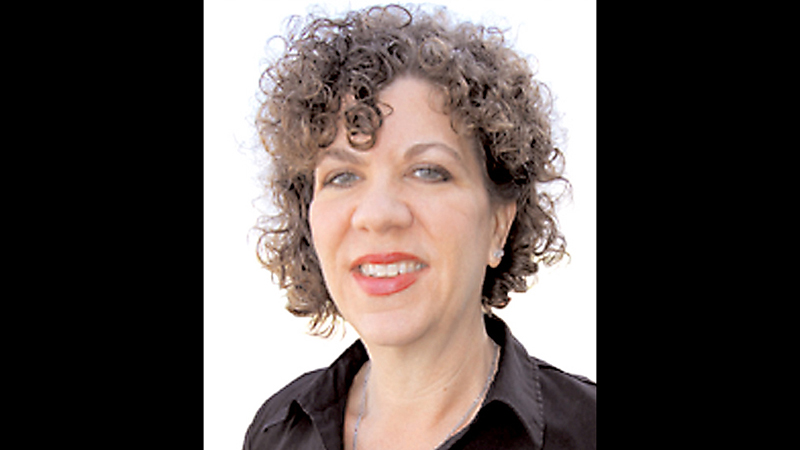 03I spent one morning in this scenic little Texas town and now I’m a big fan.

Bandera means “flag” in Spanish and it’s the Cowboy Capital of the World, set in the Texas Hill Country. You probably knew that. I feel like I’m about the last person to get there. And I love Texas.

You’re not likely to miss the cowboy connection, because downtown shops all have that general store kind of look. Even the general store has that going on. These stores are stocked with souvenirs like fun T-shirts and antiques tourist will bring home to ponder while they think about ways to get back to Bandera,  like I plan to do.

I was tipped off that if I wanted to see St. Stanislaus Catholic Church, established by Polish colonist who came to Bandera in 1855, I better get going because there was a big funeral that morning. At the church, they welcomed me in right along with the family. It was beautiful as promised. Later I was stopped when the main street got closed out for funeral traffic.

I heard how spicy bites at Fickle Pickle got their name because It might be kind of difficult to single out just one of the flavors pickled right in, so it gets “fickle.” I love that they sold the sweet-and-sour marinade in a bottle to use for other seasonings, because that’s what my mom does when she makes fire and ice pickles. Mom suggests marinating meat and boiled eggs in that green juice, which also makes a great slaw dressing.

Someone had told me to have a beer at The Silver Dollar. Built in 1901, it is the oldest continuously operating honky-tonk in Texas. It was way too early for that kind of festivity. But I sure like the photograph I got. The door is at street-level then you go down the stairs to get a glimpse of the pool hall and dance floor.

Birding at Medina River was another high point. There’s a whole lot more to do in this town. I was there with my husband at Sanctus Ranch in nearby Pipe Creek.  Deer roamed freely around all of these places. I simply could not believe how they pretty nearly come right up to my car.

But I’m not playing around with those big guys. And I can’t say enough about the big, generous, good-cooking family that runs the range. Hill country is just another area of Texas to love. Texans brag because it’s true.

Darragh Doiron is a Port Arthur area foodie who loves a good Texas road trip. Reach her at darraghcastillo@icloud.com