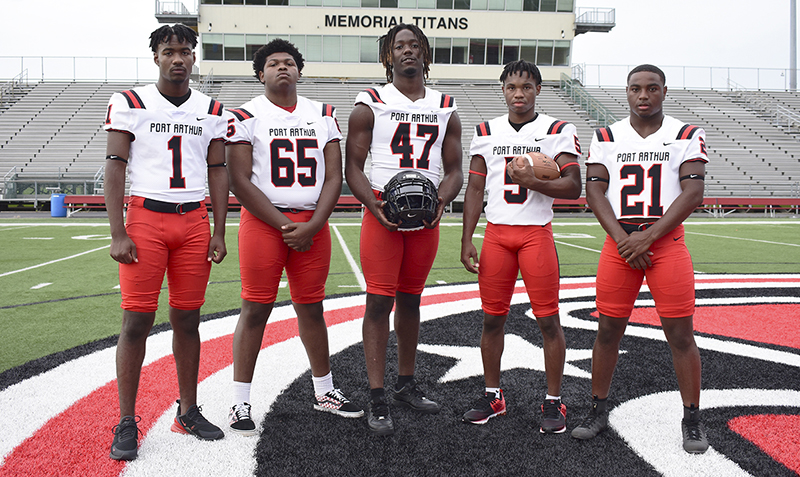 Each jersey has the words “Port Arthur” inscribed across the chest to represent the city, much like Memorial’s boys basketball uniforms.

The section will be released Aug. 24, the final Saturday before the start of the regular season. 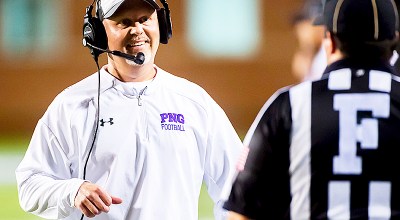