The Houston Astros have placed shortstop Carlos Correa on the 10-day injured list due to a fractured rib.

Correa said in a statement he sustained the injury during a massage at home.

“I’m extremely disappointed about not being on the field with my teammates,” Correa said. “I sustained the rib fracture during a massage at my home on Tuesday. To sustain an injury in such an unusual way makes it even more frustrating. However, I will work hard to get back on the field as quickly as possible to help our team achieve our goal of winning another championship.”

The injury, the team announced, will actually keep Correa sidelined for approximately four to six weeks. Correa last played Sunday against Boston and ranked second among shortstops in the American League in on-base-plus-slugging percentage (.907), home runs (11) and RBI (35). His .547 slugging percentage ranks third-best in the league.

The Astros have recalled infielder/outfielder Myles Straw from Triple-A Round Rock, who is expected to join the team for the series finale tonight against Chicago at Minute Maid Park. ESPN will broadcast the game with first pitch at 7:10 p.m.

Straw batted .289 and stole 16 bases in 18 attempts for the Express. Straw previously appeared in nine games last year as a September call-up, batting 3 for 9. 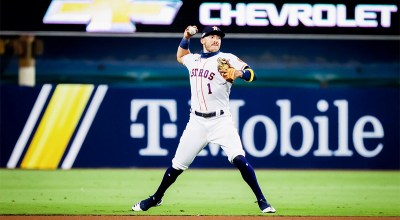 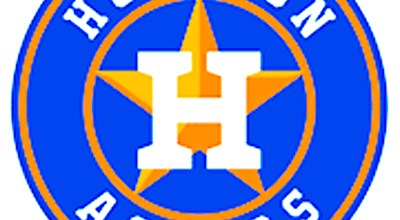