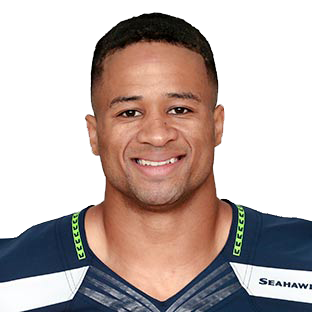 Maybe until the Seattle Seahawks decide to rework a deal with cornerback Earl Thomas will the West Orange-Stark graduate report to training camp.

NFL.com and ESPN have reported that Thomas, who graduated from WOS in 2007 and then competed at the University of Texas, will be a no-show when camp commences Thursday in Renton, Washington. Thomas, 29, is reportedly asking for a bigger deal than his reported four-year, $40 million contract that began in the 2015 season to secure his future in the long term.

Thomas made news last week when he posted on Instagram a message aimed at the Seahawks: “Always been the underdog ain’t nothing new . Extend …..if you don’t want me let’s make a trade happen I understand it’s a bizz”

Thomas has been linked to the Dallas Cowboys and Oakland Raiders as potential trade destinations. He missed Seattle’s mandatory minicamp last month.

Thomas picked off 25 passes in his career, which ranks fourth since 2010, his rookie season. He has been selected to the Pro Bowl six times.

NFL.com reporter Mike Garafolo compared Thomas’ situation to that of teammate Kam Chancellor, who missed some days in the 2017 training camp before landing a three-year, $36-million deal. Chancellor, 30, sustained a Week 10 neck injury and retired earlier this month.

“If you come back, then we’ll see if we can get a deal done,” Garafolo said on an NFL.com video about the Seahawks’ stance when Chancellor held out. Chancellor signed his contract last Aug. 1 and finished his career with 12 career picks.

“They [Seahawks] held true to that, and they also fined Chancellor a significant amount of money,” Garafolo said. “… It would not shock me if, while Earl Thomas is away, the Seahawks get on or a couple of deals done with other guys.”

For every day Thomas misses camp, ESPN reports he is subject to fines of up to $40,000. After five days, Thomas can also be fined 15 percent of a signing bonus proration, which ESPN estimates at $1.8 million, plus 1 percent per day, up to 25 percent.