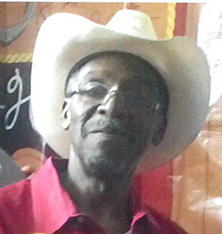 Michael was a lifelong resident of Port Arthur and a member of Sacred Heart Catholic Church. He was a nationwide truck driver for 30 years. He was a member of Texas Ranger Posse’ motorcycle club and Million Man Miles Trucking Club.