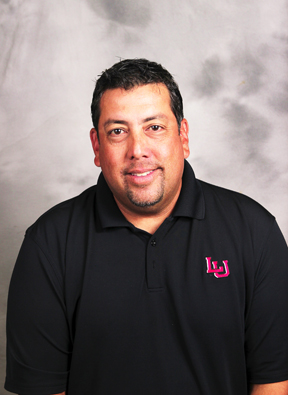 By Gabriel Pruett
The News Sports Writer
BEAUMONT — Lamar women’s soccer coach Orlando Cervantes typically holds get-togethers at his house for major sports events, especially matches in the World Cup.
Sunday he and his wife decided to try going to Buffalo Wild Wings, and to his surprise, the crowd was not only crazy, it was knowledgable about the sport of soccer.
“It is good to see a sport that has taken a while to get its roots now start to take shape in this country,” Cervantes said.
Cervantes has coached against or with seven of the players on the United States National Team which won the World Cup with a 5-2 victory Sunday over Japan.
The top name on the list is Alex Morgan who played for California in college. Cal was No. 5 in the nation when it faced Cervantes who coached at Cal Poly. Morgan and Cal won the match 1-0 in overtime.
Other players include Sydney Leroux, Kelly O’hara, Julie Johnston, Amy Rodriguez, Megan Rapinoe and Christen Press.
“It’s fun to see players at the highest level that you have coached against,” Cervantes said. “It is great to see those players achieve their dreams.”
The United States had not won a World Cup trophy since 1999. Many experts believe the tournament is there for the Americans to take every four years.
“More so here than other countries, females are encouraged to play,” Cervantes said. “Other countries, though, are catching up. Players around the world are getting bigger and faster.”
Cervantes said the United States is starting to develop great soccer players on both the men and women’s sides.
“We need great soccer players,” he said. “We are starting to see that on both teams.”
Cervantes has been the women’s coach at Lamar since 2012.