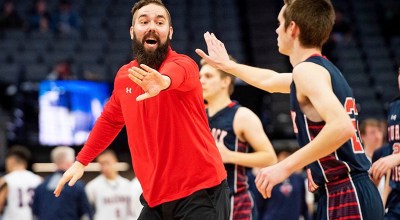 7 days ago by Brad Robichaux. 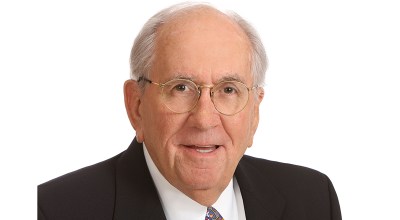 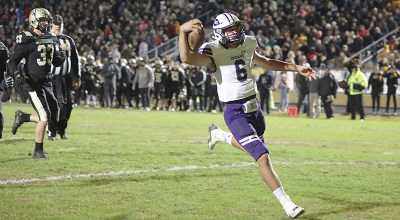 2 weeks ago by Brad Robichaux. 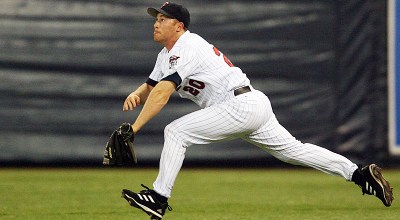 Lew Ford played five seasons with the Minnesota Twins, and the 1994 Port Neches-Groves High School graduate made enough of an impact to receive a ... Read more 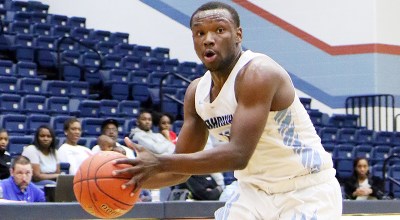 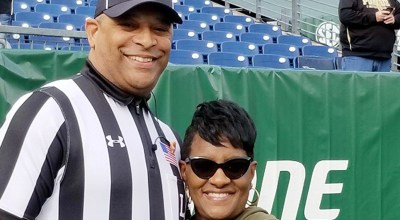 If it weren’t for Frank LeBlanc, then-Lincoln High School freshman football coach Michael Sinegal would have faced discipline from the University Interscholastic League in the ... Read more 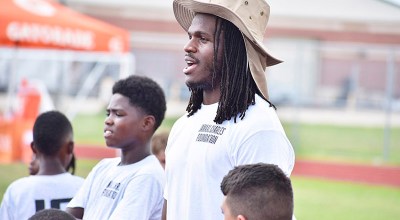 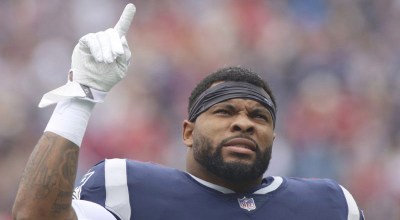 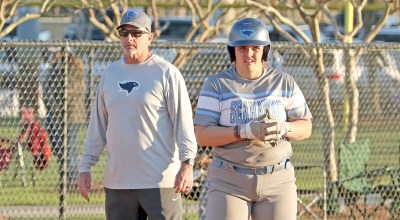 The Lamar State College Port Arthur softball team, along with all other NJCAA spring sports, is facing a suspension of activity as a precaution with ... Read more

2 months ago by PA News. 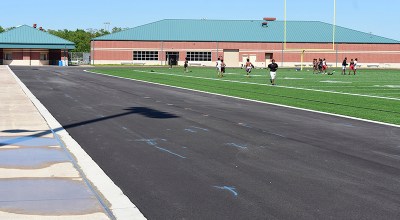 Concerns about the coronavirus have made limited impact on area sports. As of Thursday afternoon, no scheduled games or tournaments involving Mid- and South County ... Read more

2 months ago by Brad Robichaux.