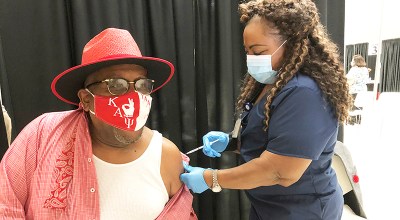 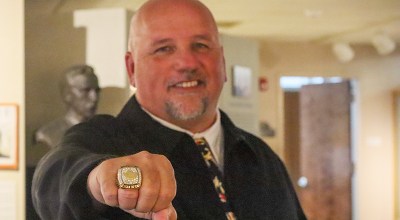 7 hours ago by Chris Moore. 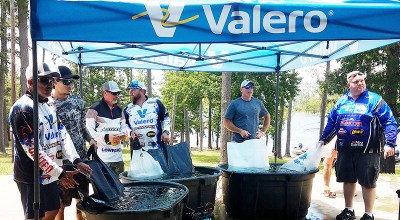 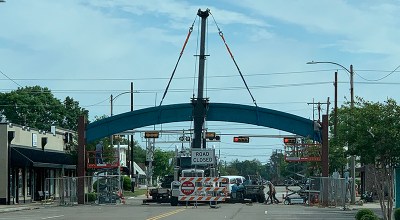 Nederland’s skyline has a new addition. That might be a bit of an exaggeration, but a drive or walk along Boston Avenue will never be ... Read more

Gas prices have remained largely stable in the last week across much of the country with the exception of the West Coast, where prices in ... Read more 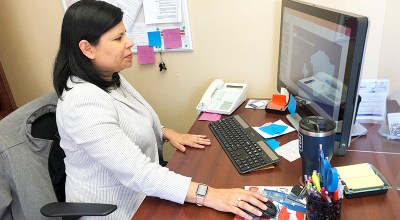 Housed in a small building among the many on the Lamar State College Port Arthur campus sits one of the best kept secrets in Southeast ... Read more

16 hours ago by Monique Batson.

Early voting begins today. See what’s on the ballot, where to vote. 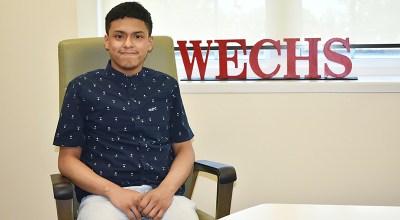 Rafael Castro sometimes wonders what it would be like to not be autistic. “Being ‘normal’ like my sisters would be a good thing,” Castro said. ... Read more

3 days ago by Mary Meaux. 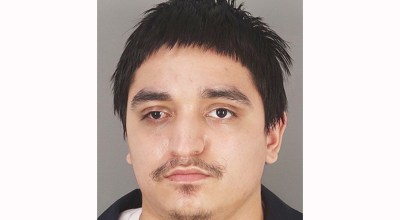 A Port Arthur man police believe tossed a stolen gun from a vehicle in September was indicted on a charge of tamping with physical evidence ... Read more