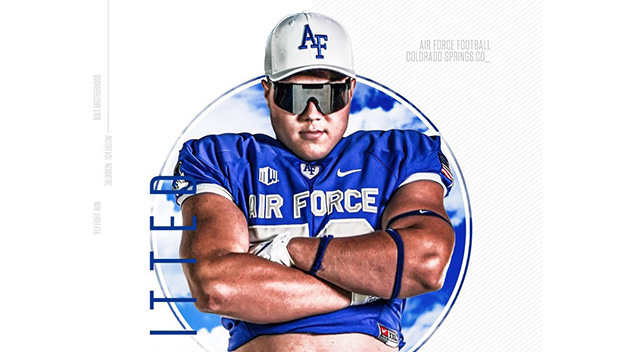 The senior is coming off an impressive run with the Indians, where he was one of the leaders of an offensive line that drove PNG to the state championship game.

Before the season even began, Ware told Port Arthur Newsmedia he received more than a dozen Division I offers.

That meant he was busy with camps and campus visits. Ware, standing at a towering 6’4,” even had Harvard following him around.