Local officials to be sworn in as SETRPC officers 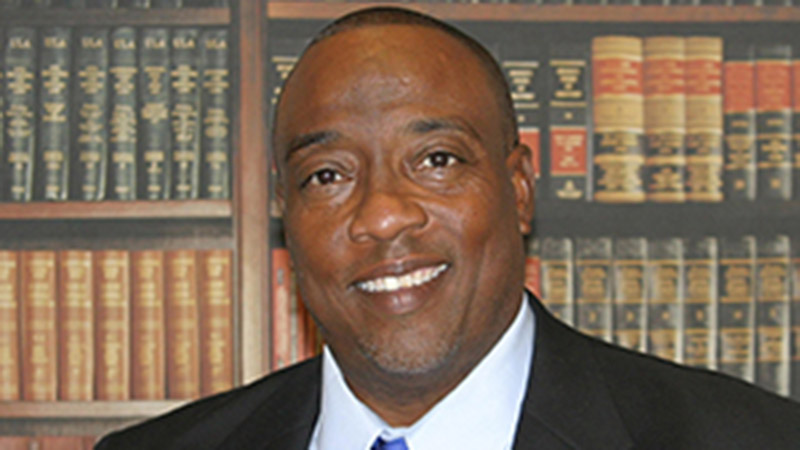 The South East Texas Regional Planning Commission on Thursday will install the 2023 officers at the City of Beaumont Event Centre.

The SETRPC is a voluntary association of local governments established in 1970 that includes Hardin, Jasper, Jefferson and Orange Counties.

The Commission promotes intergovernmental cooperation and coordination, and provides a forum for the discussion and study of area issues.