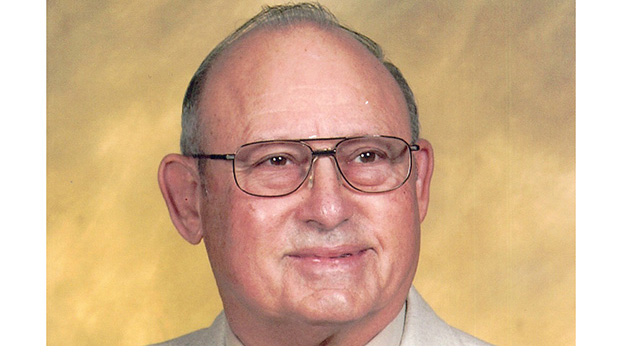 He was the son of Vencia and Eunice Vice Tomplait.  He was a member of the Port Acres community for several years and graduated from Stephen F. Austin High School, Class of 1955 and then met the “love of his life”, Esther Elizondo who he was married to 1960.

James was a longtime member of St. Therese Little Flower of Jesus Catholic Church and was a C.Y.O. advisor along with his wife from 1972 to 1980 and was honored with the “For GOD and Youth” award.

James like his father was an avid gardener and enjoyed planting his garden, watching it grow and harvesting, which he shared with his children and grandchildren.  He particularly enjoyed watching his grandchildren pick the first vegetables of the season.

James enjoyed cooking his favorite Cajun gumbos ettouffees and bar-b-que for his family and friends.

James in his early years was employed by Weingartens as a produce manager and later worked at Koppers and through several company name changes and retired from Quantam Chemical in Port Arthur.

James served in the Army National Guard assigned to Headquarter Co. 111th Engineering Battalion and was Honorably Discharged in 1963.

His pride and joy were his grandchildren and great grandchildren as they adored him.  James loved attending their school and athletic functions and was also “Paw Paw” to many in his community.

James was preceded in death by his parents, Vencia and Eunice Tomplait; his wife Esther Tomplait who passed away in January 9, 2011.

A Mass of Christian Burial will be conducted at 10:00 a.m. Friday, January 20, 2023, at St. Therese, the Little Flower of Jesus Catholic Church in Port Acres with burial to follow at Oak Bluff Memorial Park in Port Neches, Texas.