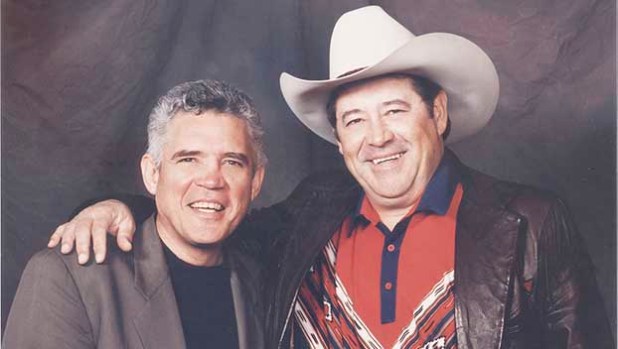 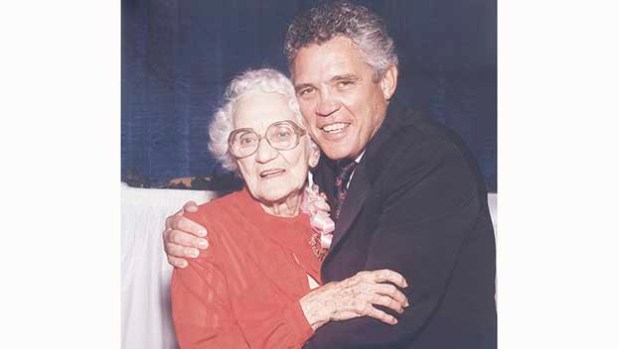 Annie Martin gets a hug from her grandson, G.W. Bailey. (Bart Bragg/Special to The News) 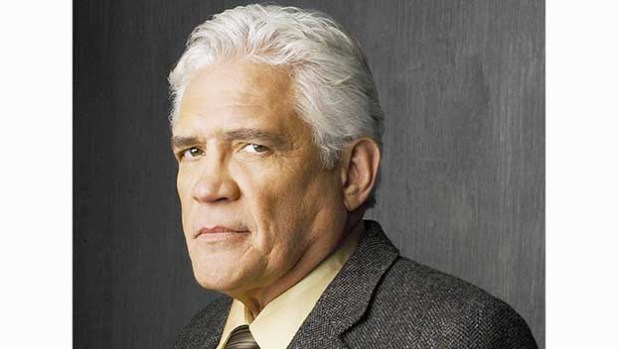 Veteran film and television actor G. W. Bailey is the featured speaker at 123rd Annual Banquet of the Greater Port Arthur Chamber of Commerce scheduled Jan. 26 at Robert A. “Bob” Bowers Civic Center in Port Arthur. (Courtesy of the Museum of the Gulf Coast) 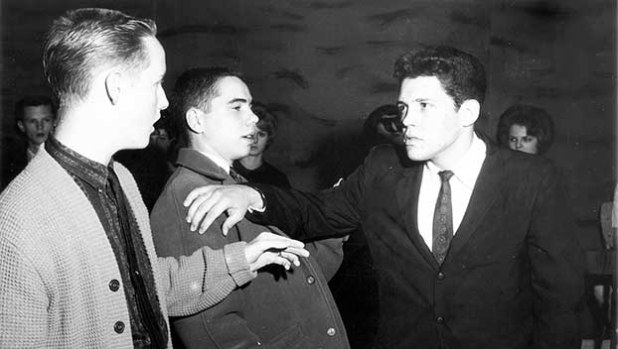 “Port Arthur is my hometown, and I happen to like it.”

W. Bailey got right to the point when talking about why it is important to him to attend and speak at the 123rd Annual Banquet of the Greater Port Arthur Chamber of Commerce.

Judging by the response from the community and the Chamber’s strong presence among business professionals, there is plenty of excitement to see him there.

Weeks before the event — scheduled for Jan. 26 at Robert A. “Bob” Bowers Civic Center in Port Arthur — organizers are reporting a near sell out of available tables and an expectation of 700 or more people in attendance.

The film and television actor told Port Arthur Newsmedia he wants to give attendees a sense of “who we are and where we came from. It is important for people to remember.”

Bailey, an entertainment veteran with more than 100 acting credits to his name, is known for iconic roles on M*A*S*H, Police Academy, The Closer and Major Crimes.

He remembers being on the streets of New York City during a particularly freezing day when his hometown and what makes it special came into focus.

“It was cold, it was rainy, it was icy. Somebody called me about the name change and going from Thomas Jefferson to Memorial. Oh, it was a big deal,” Bailey said.

Bailey was asked his opinion about what a consolidated high school in Port Arthur should be named.

Bailey said his opinion wasn’t important, noting his time and impact in the city was passed. He felt something else was significantly more important.

Bailey said it’s a message he hopes to share with his hometown again when speaking in person later this month.

Bailey traces his inspiration for acting straight back to his work in ninth grade at Thomas Jefferson for a one-act Bertolt Brecht play.

“It was about a young man who was in this German family. He ended up, at the end of it, turning in his parents. It was just so sad. That affected me very completely and totally. From that time on I was determined that was what I wanted to do. Of course, I never said it to anybody. I never said I was going to be an actor. Never could I say that. I was going to be a lawyer, an engineer, all these things my grandparents wanted me to do.”

Bailey said “a small, very small debate scholarship” led him to Texas Tech University along with a group of friends.

It was there in Lubbock that he came across theatre arts professor Ron Schulz, someone he describes as “my teacher, my mentor, he was everything to me.”

“He was the head of the department,” Bailey remembers. “He was a great man. I learned more from him then I did anyone else.”

Bailey’s interest in the art form grew as did his passion for acting.

Fellow Texas Tech student and good friend Barry Corbin is one of his favorites.

Lee Marvin and Spencer Tracy are two of his other favorites.

Schulz provided Bailey the encouragement and bravery to pursue acting fulltime as a career.

He moved to Louisville, Kentucky, first and then to San Diego, California, securing his first professional acting gigs, including a four-episode appearance on television show Harry O.

He eventually appeared on one of television’s most popular shows, M*A*S*H. It was there when he knew this was his calling.

“That was M*A*S*H., no question about it,” Bailey said. “I did M*A*S*H the last three and a half years it was on. I had a reoccurring character. I had complete confidence in what I was doing. I knew what I was doing. They loved me; I loved them. We had a great time.”

To this day, Bailey remembers his time at T.J. with fond memories and the drama education he received in his hometown.

It’s something he hopes to share at the Chamber banquet.

“It is about the kids there, working and learning,” he said.

For more information about attending the banquet, call 409-963-1107 or log onto portarthurtexas.com.