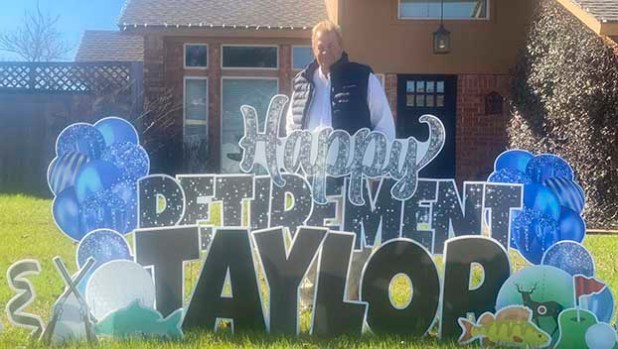 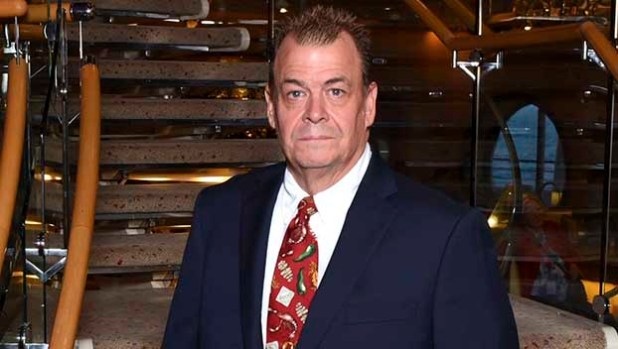 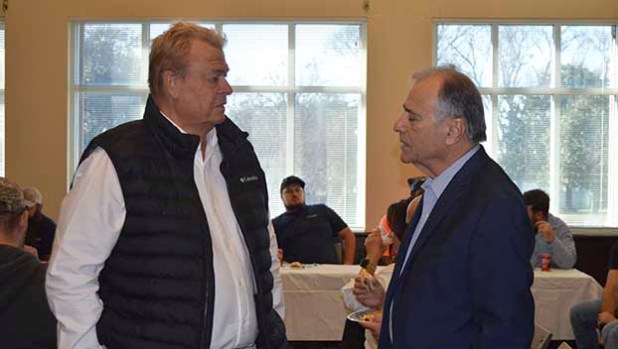 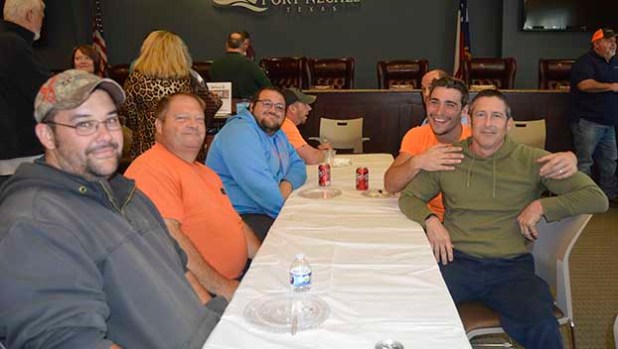 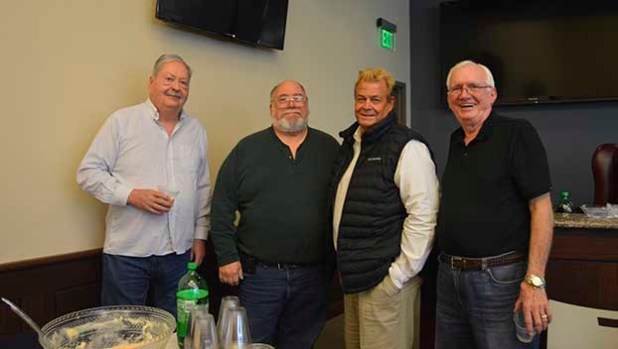 PORT NECHES — Days before his retirement Taylor Shelton sat at his laptop in a room at City Hall preparing for an afternoon meeting.

In what very well could have been a few easy days of work, Shelton opted to take care of city business as usual while making sure his successor had all the information needed to make a smooth transition.

Shelton is a civil engineer, having graduated from Lamar University and while in Port Arthur earned a higher degree in the field.

With his advanced degree he could have gone to work for a firm, and actually had the opportunity to work with consultants but didn’t feel that was the path he wanted.

And during the decades he racked up certifications and licenses to deal with emergency management as well as water and sewer and parks.

“He truly was dedicated to improving this city,” Fore said.  “His saying is, ‘Leave it better than you found it,’ and he most definitely did that. He had the ability to pull the best out of his employees. I could always bend his ear or bounce ideas off of him. His project planning and management, and ability to obtain grants was outstanding. He improved the infrastructure of this City tremendously over the last 23 years. I have some tough shoes to fill, but Taylor definitely set me up for success.”

A public works director wears many hats and, depending on how a city is set-up, the director can deal with streets and drainage, garage and parks. In Port Neches the public works department handles inspections.

“I have a water plant, sewer plant and water and sewer maintenance. I have all of the (capital improvement projects). Small cities don’t have the ability to have a whole engineering group,” Shelton said. “When I was in Port Arthur I had survey crews; I had draftsmen. In smaller cities it’s a one man shop. I’m more of a liaison between a consultant and the city and the contractor.”

City Manage Andrè Wimer said Shelton has been instrumental in many of the city’s infrastructure projects and improvements that have benefitted and will continue to benefit the residents of Port Neches for years to come.

“Taylor’s role in the response to disaster events that have impacted the city has been crucial to the city’s recovery efforts,” Wimer said. “His work before, during and after these situations has been outstanding.”

But Shelton, when asked how one keeps a city going after a disaster, noted the dedicated employees he works with.

“You have to have good people and we have great people and that’s how you get along with just the day-to-day stuff,” Shelton said. “We pull together as a family during those times.”

“It’s been a great pleasure for me to work with Taylor and I appreciate his commitment to the community, the City Council, and City staff,” Wimer said.

Mayor Glenn Johnson said Taylor has done a good job of getting the public works department organized and for developing schedules for maintenance, streets, sidewalks, infrastructure, water and sewer.

“He’s done a lot of improvements where things are working a lot better now,” Johnson said. “We attack problems a lot of the time before they happen, which is really a good thing. He has really been a tremendous asset. We’re going to miss him.”

Shelton had many highlights during his career in Port Neches including the new City Hall, new fire station, upgrades to the police station and library.

It’s the people he will miss upon retirement, he said.

Shelton isn’t ready to stop going in his retirement. Even an open heart surgery in August hasn’t slowed him down. He worked to build his strength back and is back up to speed, he said, being able to bike 10 miles a day and walk three miles a day.

He recently returned from a Bahamas vacation and has several others planned with his wife, including trips to Hawaii, Alaska and the East Coast.

And his youngest daughter is expecting her first child in April.

Shelton also plans to do more volunteer work in the future with the American Red Cross, United Way and Mardi Gras of Southeast Texas, he said.