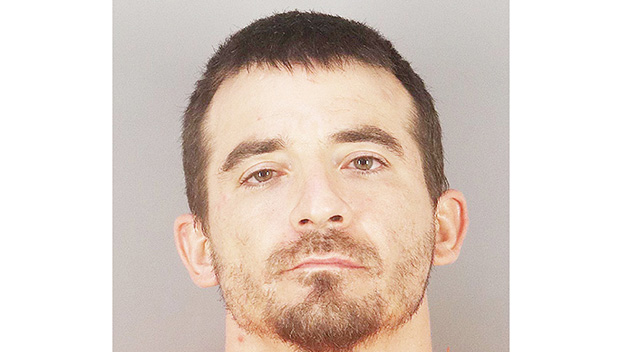 Paul Cole Bartee, 36, pleaded guilty April 1, 2022, and was sentenced Tuesday for possession with intent to distribute 50 grams or more of methamphetamine,

U.S. District Judge Marcia A. Crone sentenced him to 210 months in federal prison.

According to information presented in court, between February and September 2021, Bartee had frequent encounters with various law enforcement agencies while in possession of narcotics.

Bartee was found in possession of 4.7 kilograms of methamphetamine, 15 grams of heroin and 38 grams of fentanyl, as well as a firearm and $5,000 cash.

This case was prosecuted by Assistant U.S. Attorney Michael Anderson.