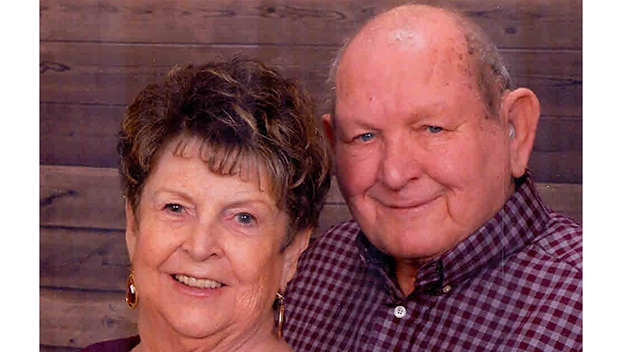 George Howard Hutchinson, 82, of Vidor and former resident of Port Arthur passed away on Monday, January 9, 2023 at his home.

He was born on May 26, 1940 in Hammond, Louisiana to Chester George Hutchinson and Mamie Crayton Hutchinson.

George has been a resident of the area for most of his life, graduated from Stephen F. Austin High School.

He was a member of Calvary Baptist Church in Port Arthur.

He was preceded in death by his parents and his loving wife, Norma Ann Hutchinson in 2021.

Service to honor George’s life will be at 10:00 AM Saturday, January 14, 2023 in the Thompson Memorial Chapel at Clayton Thompson.