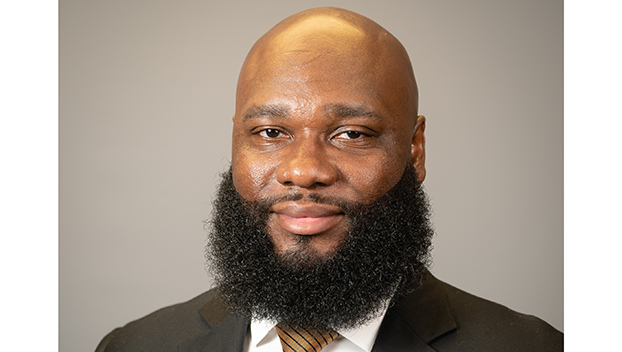 Constable Christopher L. Bates has been selected for the inaugural Class of 40 Under 40 recipients for Alpha Phi Alpha Fraternity Incorporated.

“I am humbled to serve the fraternity on all levels as an honoree, and I am equally proud to represent Port Arthur and the Golden Triangle,” he said.

Bates has been a member of the Fraternity since 2013 and is an active member of the Gamma Tau Lambda Chapter, which serves the Golden Triangle.

He holds the position of Assistant Area 10 Director in Texas, and is the Immediate Past President of The Gamma Tau Lambda Chapter.

Alpha Phi Alpha Fraternity Inc. is an international organization with more than 200,000 members.