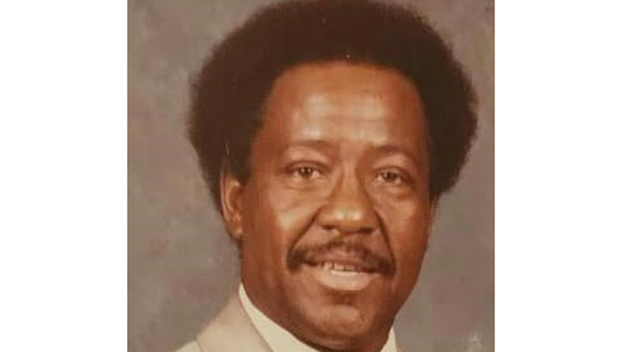 A native of Pineville, Louisiana, he was a resident of Port Arthur for 56 years where he met and married his soul mate, Gloria Ann Hall.

He is preceded in death by his wife, Gloria Hall; his parents, John and Elizabeth Hall; one son, Dale Taylor Jr.; one daughter, Patricia Hall; one granddaughter, Tenisha Taylor.