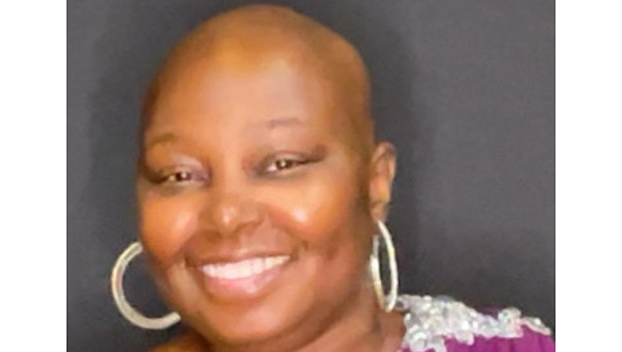 She was born December 28, 1979 to the late Calvin V. Wright and Carolyn J. Washington-Wright.

From high school, she furthered her education at Huston-Tillotson University.

She was also a member of the Gospel Choir, HT’s Concert Choir, RAMS cheerleading squad, and much more.

She was also a member of the Order of Eastern Star, Hannah #2006 Chapter and the Lily of the Valley #47.

Tiffany had a servant’s heart.

She volunteered her time as a cheer coach with the East Austin Yellow Jackets, as well as coaching, while her son, Jamarius played for the Northwest Austin Longhorns.

Tiffany became a member of 50 Shades of Pink USA.  Those who knew Tiffany, knew that her smile was captivating. She was voted ‘Most Photogenic 2022 Photoshoot’…how befitting.