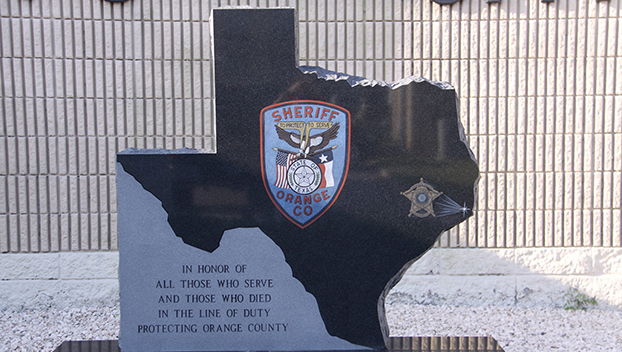 ORANGEFIELD — An Orange County sheriff’s deputy was shot while responding to a call of an alleged intruder in a house Wednesday morning, authorities said.

The deputy’s injury is non-life threatening, according to an official.

They received another call from the husband of the female caller who was not at the scene that also suggested an intruder was in the residence based on what his wife said.

The home is located on Greenwood Drive in Orangefield.

A shot was fired from inside the house outward as deputies attempted to gain entry. The shot struck one of the deputies in the lower torso, Jacobs said.

The scene was still active as of 11:15 a.m. Wednesday, and Jacobs said the deputy was taken to a hospital for evaluation.

Deputies are now investigating to determine why the woman, described as middle aged, shot through the door.

No arrests were made, and the case is under investigation.