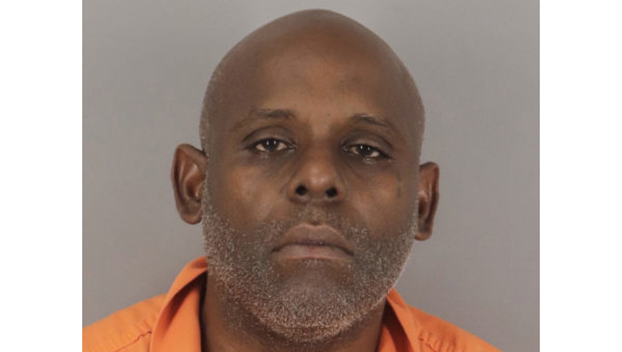 On Saturday at 8:22 a.m., Beaumont Police Department officers responded to Family Dollar on Gulf Street in reference to a disturbance.

He was forcing the clerk to an area with money when the first officer arrived on scene.

Jones ran from the officer and was later apprehended after resisting arrest.

According to the Beaumont Police Department, Jones is a suspect in at least one other local robbery.