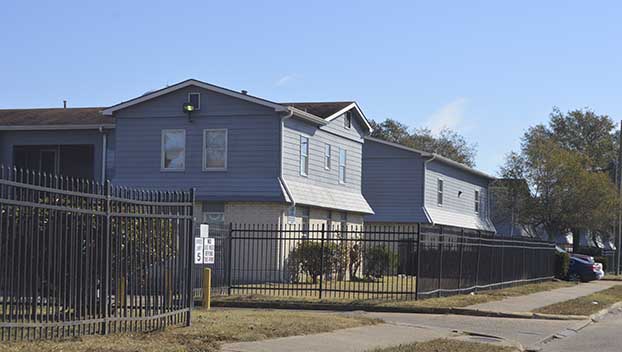 The case involving the shooting of a man at Louis Manor Apartments will be heading to the Jefferson County District Attorney’s Office.

Port Arthur Police Chief Tim Duriso said on Thursday no arrests had been made in the shooting which happened Tuesday morning.

The victim, a 24-year-old man, has been released from Christus St. Elizabeth Hospital, Duriso said.

Police believe a domestic dispute led to the shooting at 7 a.m. Tuesday. The victim was found inside a downstairs apartment, but officials said he did not live there.

Police did speak with someone considered a person of interest after the shooting.

The alleged shooter is a 20-year-old woman who lives at the apartment complex, Duriso said.