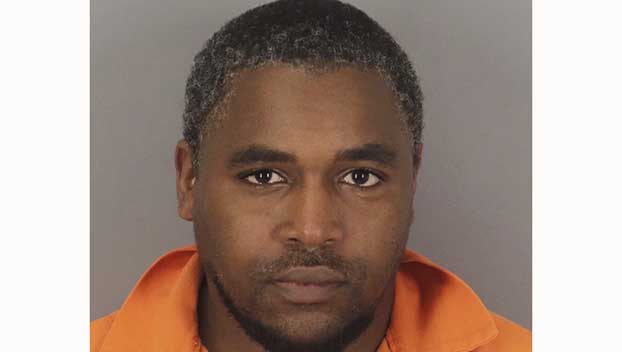 BEAUMONT — A 41-year-old Beaumont man has died after being stabbed during an altercation.

According to information from the Beaumont Police Department, officers were called to the scene in the 1600 block of East Lucas at about 6:30 a.m. Friday in reference to a disturbance. While en route, they were told one of the men had been stabbed.

Jeremy Fuselier was taken to a nearby hospital where he later died.

Police arrested Brien Cassimere, 38, of Beaumont. Cassimere was charged with murder, and his bond was set at $750,000.