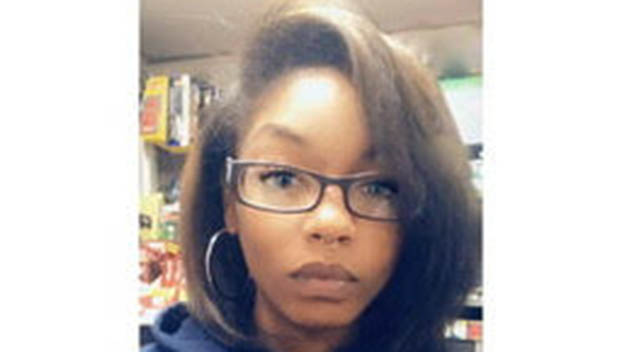 On December 18, 2022, Raven Denise Francis-Leger went home to be with her Lord and Savior, Jesus Christ, where she is now freed from her earthly pain and suffering.

Her excitement about her new life in her Heavenly Home comes after an extended period of illness in which reliance on her faith was indispensable.

Raven Denise Francis made her entry into the world as a blessing to Caffery Delano Francis, Sr. and Naomi Nicole Lawrence on May 10, 1990, in Port Arthur, Texas.

Her most enduring assets were her pleasant, courageous spirit and her beautifully reassuring smile.

Raven was baptized at an early age at New Hope Baptist Church.

She entered into holy matrimony with Jason Leger on March 15, 2019.

Preceding her on her journey to heaven were her grandfathers, Warren Green Lawrence, I and Caffery Francis, her grandmother, Edna Francis, her uncle, Ray Anthony Lawrence and her aunt, Iris Lawrence Green.

A Celebration of Life Memorial Homegoing event for Raven Denise Francis-Leger’s family and friends will be held on Wednesday, December 28, 2022, at New Hope Missionary Baptist Church at 11 a.m.