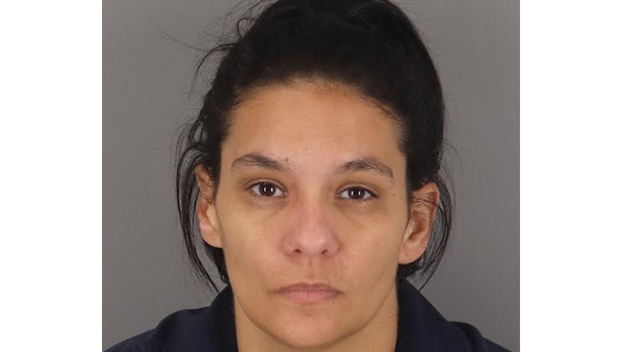 A Vidor woman who allegedly tried to cash a forged check from a funeral home at a liquor store was indicted by a Jefferson County grand jury.

Jolee M. Lowe, 37, was indicted for forgery for an incident that occurred Oct. 28.

Beaumont police were called to Jake’s Liquor, 2968 S. 4th St., in Beaumont after being alerted to a woman attempting to cash a forged check.

The check’s routing number pertained to Claybar Funeral Home, and a representative of the funeral home was able to say the check was not authentic, according to the probable cause affidavit.

In addition, the woman did not have permission to cash any check from Claybar, the document read.

Lowe was arrested at the scene and her bond set at $5,000. She bonded out of jail the next day, according to information from the Jefferson County Sheriff’s Office.