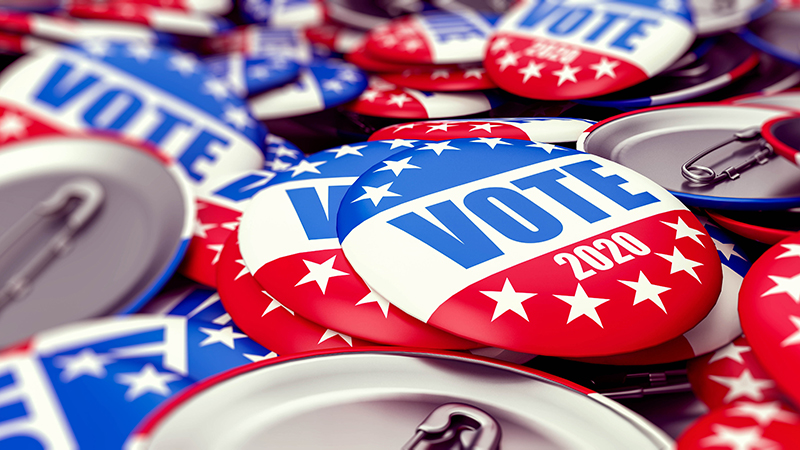 A recent article in The Port Arthur News causes me to believe there are some people in our city who either did not study government or have completely forgotten what they learned.

The idea, which is one of the worst ideas I have ever seen presented, was that we do away with the principle of majority rule. The group proposing this as a charter change in the Port Arthur charter is so in a race with multiple contestants, whomever receives the highest number of votes will be declared elected.

The foolishness of this is that there may be five candidates running, four of whom have vastly different ideas representing the people in their districts and yet these ideas would be ignored by electing the person who simply had a plurality of votes.

The proposal lists as a greatest benefit that several thousand dollars have been spent in Port Arthur in runoff elections and that simply doing away with a majority would do away with this expense.

This is the same type of argument made by people like Hitler and Mussolini. There are many other ways to save money.

Obviously, some of these folks have not taken a time to make a study of Port Arthur and where we could find the greatest savings of our tax dollars.

Port Arthur pays its city council people more than any city in Southeast Texas and in all probability is near the top in cities our size in the entire state.

Vast savings could be made in Port Arthur’s budget were we to adopt the same kind of reimbursement to our city council people as is done in our bordering cities.

It would also assure us that the person seeking the office would run to offer civic service, not for a well-paying job.

Good government should not be for sale!

State senators and state representatives receive the princely sum of $600 a month, and I assure you that the duties of those offices require more time and sacrifice than serving on the Port Arthur City Council.

The idea of simply electing someone by plurality undoes the whole idea of a democratic government, which originated in Athens, Greece. Under that system all the citizens would gather at a specified time in the town’s square, select their leaders and announce the things they wanted their leaders to accomplish.

Because of the time involved and requirement that many leave their jobs, harvest their crops and lived great distances from the nation’s capital, our self-government evolved into a republic.

We should remember Ben Franklin’s quote. “What we have here is a republic, if we can keep it!”

Carl Parker is a former member of the Texas House of Representatives and State Senate. He can be reached at cap1934@aol.com.